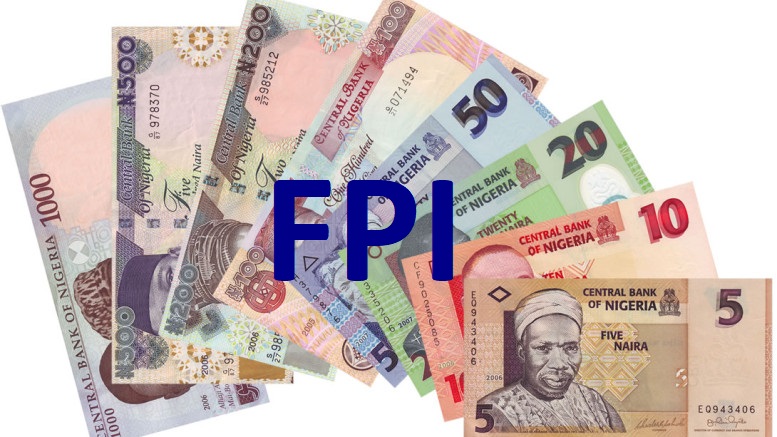 Easier regulations, clamp down on offshore derivative instruments, and Indian equities outperforming other markets in the last few years have boosted foreign investors’ interest in the country, leading to a spurt in the number of foreign portfolio investors (FPI) this year. Over 600 new FPIs registered with Securities and Exchange Board of India (Sebi) in 2018 — the steepest rise in FPI count since 2014, when the market regulator overhauled rules for offshore investors and introduced the FPI regime. There are now 9,246 FPIs active in the country. “FPIs continue to show interest in Indian markets, especially from a long-term perspective, though I feel investments were impacted due to global factors and tightening of the debt investment route to some extent,” said Rajesh Gandhi, partner at Deloitte India. Experts said a series of regulatory easing has helped improve offshore funds’ sentiment about the Indian markets in recent times. Sebi has reduced compliance burden, introduced single application form for FPI registration, and eased broad-basing norms, among other measures.

Businesses can claim GST tax credit benefit until March: FinMin
The finance ministry has allowed businesses to claim input tax credit benefit for the first financial year of Goods and Services Tax roll out, till March 2019, provided it matches with the return filed by their suppliers. The deadline for claiming input tax credit (ITC) ended on October 25, 2018. Tax experts said that ITC claims were allowed to businesses earlier provided businesses had generated invoice, paid taxes and filed returns. In the recent order the CBIC has mandated that ITC claims would have to be matched with GSTR2A.

CBDT notifies India-Hong Kong DTAA
The Central Board of Direct Taxes (CBDT) has notified all the provisions of the agreement entered into between India and Hong Kong for the avoidance of the double taxation and the prevention of fiscal evasion with respect to taxes on Income. The agreement was signed on 19-03-2018.

Govt. could create Centralized Appellate Authority for Advance Ruling
The GST Council in its 31 meeting held today at New Delhi gave in principle approval to the following amendments in the GST Acts: 1. Creation of a Centralised Appellate Authority for Advance Ruling (AAAR) to deal withcases of conflicting decisions by two or more State Appellate Advance Ruling Authorities on the same issue. 2. Amendment of section 50 of the CGST Act to provide that interest should be charged only on the net tax liability of the taxpayer, after taking into account the admissible input tax credit, i.e. interest would be leviable only on the amount payable through the electronic cash ledger.

Govt notifies new annual GST return forms
The government has notified new annual GST return forms, which are required to be filed by businesses registered under the Goods and Services Tax regime by June 30, 2019. In the annual return forms, businesses have to provide consolidated details of sales, purchases and input tax credit (ITC) benefits accrued to them during the 2017-18 fiscal. The Central Board of Indirect Taxes and Customs (CBIC) on December 31, 2018, notified form GSTR-9, GSTR-9A and GSTR-9C. GSTR-9 is the annual return form for normal taxpayers, GSTR-9A is for composition taxpayers, while GSTR-9C is a reconciliation statement. Trade and industry bodies had raised several objections on the GST annual return filing forms, which were earlier notified in September last year.

BPOs May be Kept Out of GST Ambit
India aims to keep business process outsourcing (BPO) service providers out of the ambit of the goods and services tax (GST), ensuring that they won’t face 18% tax.
A directive, being given the finishing touches by the law review committee of the GST Council, is likely to draw a clear distinction between back-office support service providers and intermediaries, said two government officials aware of the move.

Such a move will bring relief to the $167 billion IT services and BPO sector that has been on tenterhooks following the Maharashtra Authority for Advance Ruling decision in the case involving Vservglobal Pvt. in November. This had held that back-office support services did not qualify as “export of services,” making them liable to 18% tax