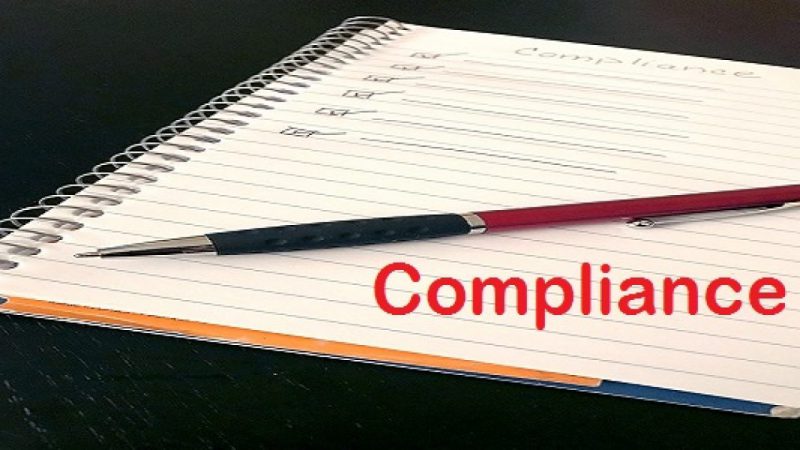 Important Note: The Holding Company Holding 99.99% shares can change the nominee of 0.1% shares at any time by passing the Board Resolution as such nominee has only be appointed by the Holding Company to comply with the provisions of Section 3 of the Companies Act, 2013 stating the minimum requirements of 2 shareholders in case of Private Company.

Minimum No. of two directors in case of Private Limited Company and out of those two one director should be resident in India as laid down under the Companies Act, 2013 and rules made there under.

Resident in India means a person should resides in India for a period of 182 days or more in fiscal year.

Mandatory Declaration to be filed under Section 89 of the Companies Act, 2013 in case of Wholly Owned Subsidiary Company: 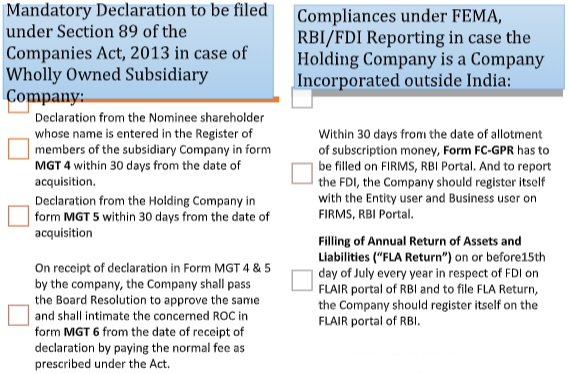