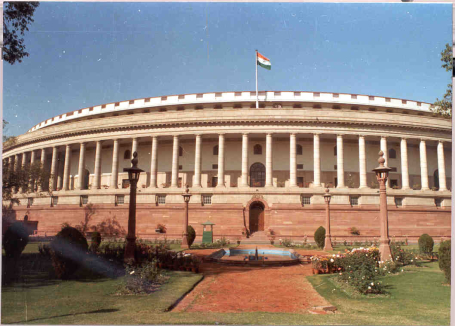 After trying to tighten the rules against shell companies through its Budget proposals, the government has decided to follow with “harsh punitive” action that will include freezing of bank accounts and striking off the names of dormant companies.Their investments in real estate could also come under the scanner, as the government has also decided to invoke the Benami Transactions (Prohibition) Amendment Act. A meeting was held in the Prime Minister’s Office with senior officers of various departments on Friday to review the functioning of companies which do not conduct any operations and do money laundering in India, went an official statement. The regulatory ministry concerned will ensure disciplinary action is initiated against professionals abetting such malpractices and operations in chartered accountant firms in Mumbai.
The basic approach is to prevent money laundering and tax evasion in foreign company registration in India. The government will use technology to identify shell companies. A database on these companies and their directors would be built by pulling information from various agencies. In the Budget for 2017-18, the government has proposed to impose a 10 per cent long-term capital gains tax on those who have invested in unlisted stocks but not paid the securities transaction tax after 2004.

For more information visit at:  http://bit.ly/2efTXm0