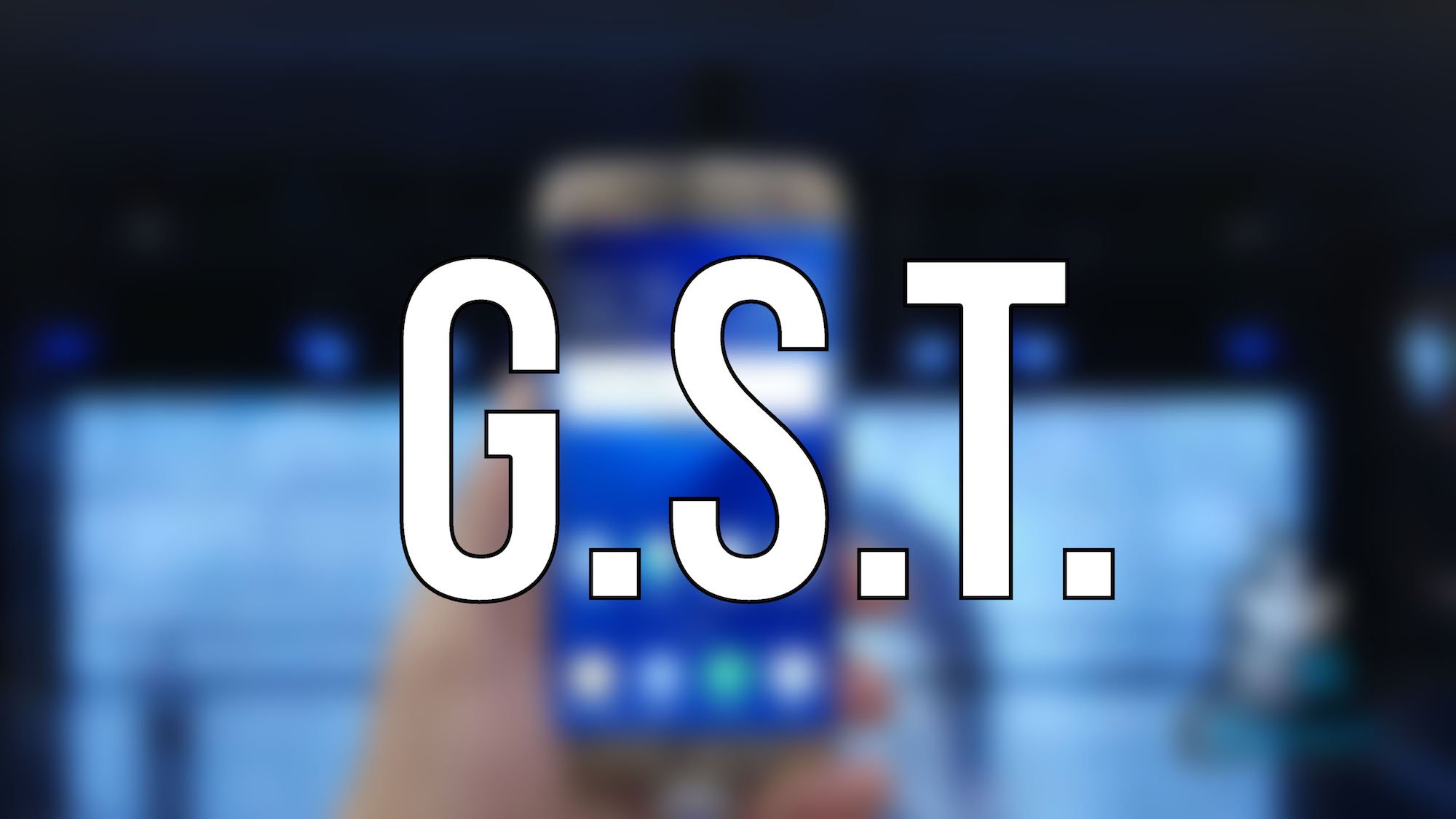 India’s success in making firms such as Samsung, Xiaomi, and Micromax to locally produce phones could become a cropper, once the Goods and Services Tax (GST) comes into effect, as the new expats taxation regime could neutralise the cost benefits to make these phones in India in taxation services for expatriates
Since the last two years, India has been able to attract 40 global smartphone makers in the country, after it tweaked norms that made cheaper to make phones in India and sell it to the billion strong mobile subscribers. At the same time, government has been able to scale investments in electronic manufacturing over ten-fold to Rs 1.24 lakh crore from Rs 11,000 crore two years ago.
“There is a near 10% tax arbitrage for manufacturing mobile phones in India in the current tax regime. However, once GST is implemented, it will be different. We hope that the Government will try and protect the arbitrage in some manner,” said Prateek Jain, Partner and National Leader – Indirect Tax at PwC India.
A IIMB Counterpoint report released in November 2016 estimates that 180 million mobile phones to be manufactured in India in 2016, which is nearly a 125% growth over the year-ago period. This has also helped in creating nearly 50000 jobs in expatriates taxation.