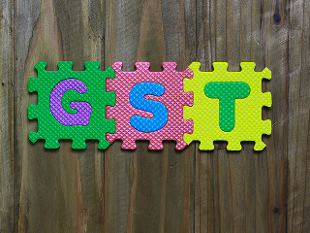 The country moved one step ahead in realising the GST dream when the GST council on Thursday decided to fix a four-tier rate structure for the reform touted to be the biggest after the economic.

While the structure and decisions taken have been welcomed by a section of industry and experts, it had its share of criticisms.

However he clarified that the cess, to be applicable on luxury cars, tobacco aerated drinks etc. is not an additional levy, but existing one and there will not be an additional burden of even a rupee. A cess is not shared with the states.

There has been no consensus yet on tax rate for gold.

What is the industry reaction?

India has largely the rate structure however they are also worried that the multi tax system may make the regime highly complex. It also suggested that most of the consumer goods should fall in the 18 percent tax slab.

Will the rate structure increase inflation.

Too early to say. The reason is it is not yet known what items will fall in each tax bracket. It is for the committee of secretaries to decide that. This is what the industry is also keenly awaiting.

It is also necessary to ensure that majority of manufactured products are kept at 18 percent and the temptation to push more products into the 28 percent slab should be resisted in chartered accountant firm.

What are experts saying?

Most of the tax experts have welcomed the earlier than expected resolution with regard to the most contentious issue with GST,

The Increase in maximum marginal rates to 28 percent coupled with the announcement that it will attract items which are currently taxed at rates in that range would mean that rate as a criteria would cease to play a role in evaluating benefits from GST for such products.