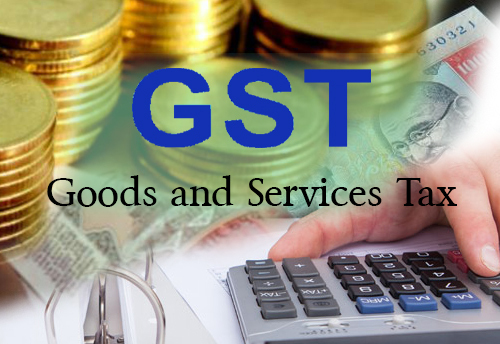 The goods and services tax (GST) council is likely to retain a clause in the law that will require service providers to register in every state where they operate, despite recent representations from various Union ministries and telcos, banks, and insurance firms for a single registration system in chartered accountants firm.
At present, service providers benefit from a single centralized registration system for paying service tax—a tax levied and collected by the Union government.
However, under the GST regime, even states will get the powers to collect tax on services and the service providers will have to register in every state where they have operations in direct foreign investment in India.
As per the provisions of draft GST laws that will be finalized in the 11th meeting of the GST council on 4, and 5 March, service providers operating across India will have to obtain more than 30 separate registrations. Companies have highlighted the procedural hassles of such a move but states, concerned about their revenue, are not willing to agree to a centralized registration.