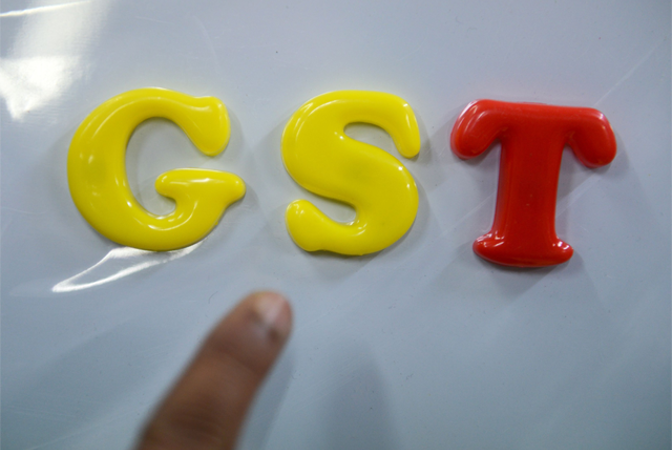 The implementation of Goods and Services Tax (GST) should drive nearly seven million small businesses to the formal digital economy and help them get easy access to loans, said Nandan Nilekani, the technology entrepreneur and co-founder of Infosys who was tapped by the government to run an ambitious identity-recognition programme, on Friday.
The new unified indirect taxation in India system, which is scheduled to be implemented later this year, will bring in millions of unorganized businesses on one platform. This would effectively, Nilekani believes, help them get loans
Nilekani pointed out, though the country has over 60 million businesses, fewer than one million are incorporated and only a few thousand are listed. A digital trail through GST would help these firms get access to formal credit at a much lower cost, which would help more small enterprises get into the formal economy.
Nilekani headed the empowered group on information technology infrastructure on GST in chartered accountant firms in mumbai.
“Digitisation is the basis for credit and credit becomes the attractive reason for businesses to enter the formal economy,” he said, adding that ‘India’s formal economy is small and only 7per cent of the India’s employment is in the formal sector.