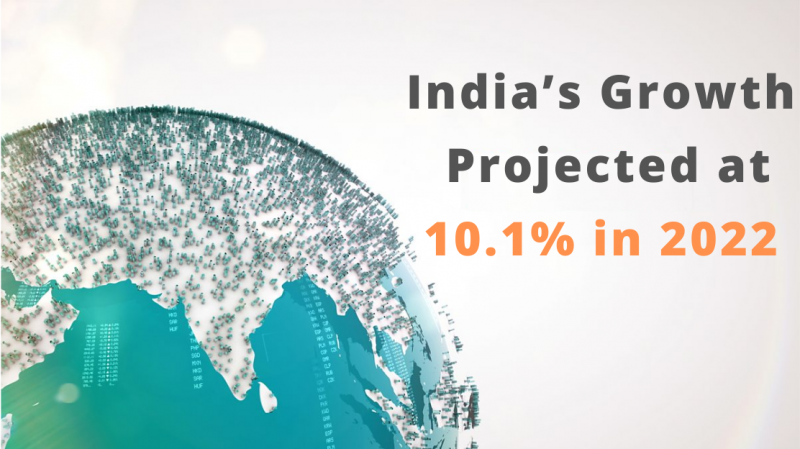 It is a widely held view that every crisis also presents an opportunity. Given the prevalence of inequality in Indian economy, the implementation of a fiscal stimulus across sectors will not only lift the economy out of the woods, but also address some of the existing distortions in income and wealth distribution.

The United Nations, in its mid-year update of the World Economic Situation and Prospects (WESP) which was first released in January 2021, projected that the Indian economy would grow at 10.1 per cent in the calendar year 2022, nearly double the 5.9 per cent growth forecast for the country in the January report.

The mid-year update said that India will register a 7.5-per cent growth rate in calendar year 2021, after an estimated contraction of 6.8 per cent in 2020.

A Blueprint for Economic Revival
India has been particularly affected by a brutal second wave, which is overwhelming the public health system in large parts of the country. The country has expanded vaccine eligibility and is ramping up supply in every possible manner, but access to vaccines is unequal and insufficient to meet the massive demand. To manage the crisis, government is working on the below key issues to revamp the economy:

Concluding Thoughts
While India has to successfully battle the second wave, it is important not to create panic, but stay calm. The surge will settle soon and what worked before during the first will surely work again — but for that, a mix of scientific, administrative and behavioural changes are essential. Government is taking all reasonable steps to overcome this global crisis and will soon achieve success in flattening the second wave curve and thereby attaining economic recovery once again.