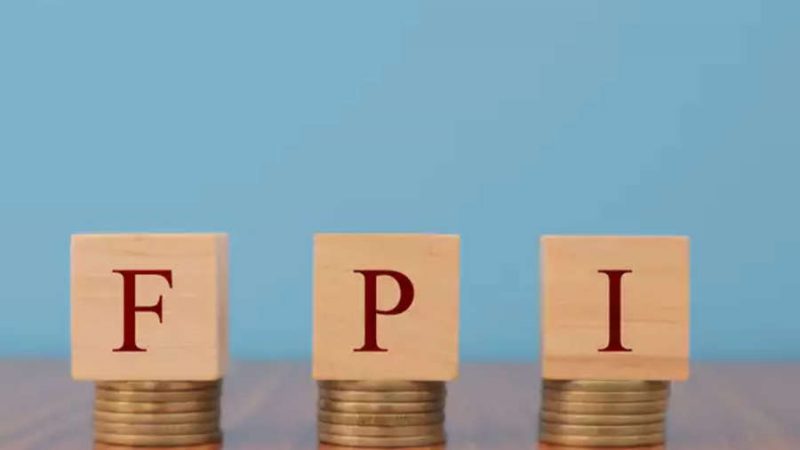 The budget proposal to apply indirect transfer provisions to even Category II foreign portfolio investors (FPIs) could lead to the imposition of retrospective tax on certain transactions, experts said. The government had restricted the exemption from indirect transfer taxes to Category I FPIs in the budget. Previously, even Category II FPIs had enjoyed the exemptions. While making changes to the law, the government grandfathered or exempted only those transactions made by such FPIs till September 23, 2019, from the ambit of the new law.

Effectively, even the investments made by Category II FPIs since September 24 will come under the ambit of the new law although the changes were announced on February 1 during the Union budget.

Nod for Direct Tax Amnesty Scheme to Cover DRTs
The Direct Tax Vivaad se Vishwas Bill, 2020 will now cover pending litigation in debt recovery tribunals (DRTs) as well besides those in various courts and tribunals, the Union cabinet said while approving the change to the bill.
“It has been decided to cover disputes pending in DRTs also,” Union minister Prakash Javadekar said after the Cabinet meeting. “Disputes of search and seizure where the recovery is below Rs. 5 crore can be taken in this scheme,” he added.

Revised ‘Direct Tax Vivad se Vishwas Bill, 2020’
Tax disputes consume time, energy and resources both on the part of the Government as well as taxpayers. Moreover, they also deprive the Government of the timely collection of revenue.

The Finance Minister, Smt. Nirmala Sitharaman, in her budget speech, has proposed to bring a scheme similar to the Sabka Vishwas (Legacy Dispute Resolution) Scheme, 2019 to reduce the litigation in the direct taxes. This will not only benefit the exchequer to recover the blocked revenue but also the taxpayers to save time, energy and resources to be spent on unwanted litigations.

The Finance Minister has introduced the Direct Tax Vivad se Vishwas Bill, 2020 (‘the Scheme’) in the Lok Sabha on 05-02-2020 for dispute resolution related to direct taxes. As per media report, numerous of changes are made in the bill.

Esops Get the Mojo Back after Budget’s Tax Option
A bunch of startups are tweaking their compensation packages to include more employee stock options (Esops), after the budget proposed a deferment of tax on the stock component for such companies incorporated after April 1, 2016.

According to the proposal in finance minister Nirmala Sitharaman’s February 1 budget, employees at young startups would get the option to defer payment of tax on Esops — instead of paying tax at the time of stock allotment, they can pay it when they exit the company, at the time of selling the shares or five years after allotment, whichever is earlier.

CBDT introduces instant allotment of PAN on basis of Aadhaar
The CBDT has, accordingly, taken the first step in this direction. A new functionality has been enabled on the e-filing portal which allots a PAN to the assessee on basis of his Aadhaar.

Finance Minister, Smt. Nirmala Sitharaman, has mentioned about this functionality in in her budget speech 2020. The new functionality instantly allots a PAN on the basis of Aadhaar without any requirement for filing up of detailed application form and it is free of cost. An electronic copy of PAN so allotted can also be downloaded instantly.
This facility can be used by an assessee only if the following conditions are fulfilled.
1. He has never been allotted a PAN.
2. His mobile number is linked with his Aadhaar number;
3. His complete date of birth is available on the Aadhaar card; and
4. He should not be a minor on the date of application for PAN

Govt. introduces new pension schemes for unorganized sector
Government of India has introduced two voluntary and contributory Pension Schemes, i.e.(1) Pradhan Mantri Shram Yogi Maan-dhan Yojna, (PM-SYM), a pension scheme for the Unorganised Workers and (2) National Pension Scheme for the Traders and Self Employed Persons (NPS-Traders) (for the Vyapari’s) under section 3(1) of Unorganised Workers Social Security Act, 2008 to provide old age protection to them. The schemes envisage for providing minimum assured monthly pension of Rs. 3000/- after attaining the age of 60 years. If the subscriber dies, the spouse of the beneficiary shall be entitled to receive 50% of the pension as family pension. Family pension is applicable only to spouse. The monthly contribution ranges from Rs.55-Rs.200/- depending upon the entry age of the beneficiary.