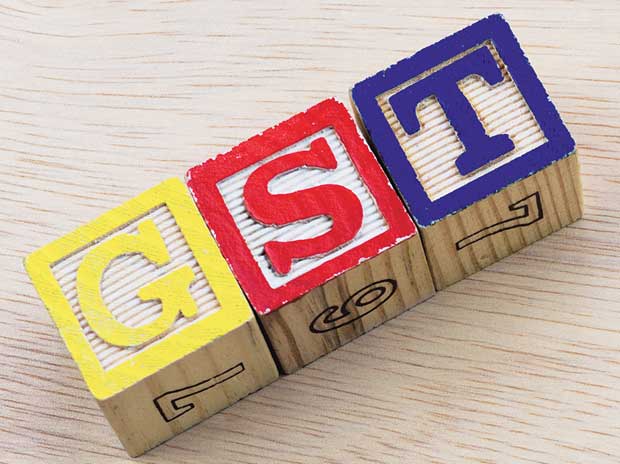 The Government’s plan to roll out Goods and Services Tax (GST) from April 1, 2017, has moved an inch closer to reality with the Hon’ble President Shri. Pranab Mukherjee signing the Government’s flagship GST Bill Recently . The much-awaited GST now becomes a law with President signing the GST Bill after more than 16 States (BJP-ruled Assam being the first one) ratified it in chartered accountant firm.

The introduction of GST is expected to not only make the tax system simpler but also help increased tax compliance, boost tax revenues, reduce the tax outflow in the hands of the consumers, make exports competitive and provide an unfragmented national market for goods and services in foreign investment approvals in India.

Constitutional amendments that affect the tax regime have been notoriously difficult to pass in the legislature, especially in federal countries where state governments fiercely defend their autonomy. This is one of the main reasons why even a developed country like USA is yet to implement GST. In India, the most prominent hurdle in introducing GST has been the ongoing tussle between the states and the Centre on the loss of revenue. 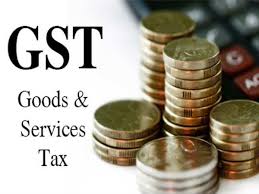 It has taken almost 16 years, from the inception of the idea and formation of a task force, to a historic multi-party consensus-building exercise that led to the passage of the GST bill in Parliament.

Keeping this in mind, the successful introduction and passage of the GST Bill in the Indian Parliament is a noteworthy achievement for a large democracy like India. Interestingly, a major Indian software giant is building a state-of-the-art electronic infrastructure for a GST tech portal where taxpayers can register, pay their taxes and file returns.

Goods and Services Tax, which aims to simplify the indirect tax regime largely seems to bring in a breather for manufacturing and trading businesses, services may become expensive depending on the GST rates.