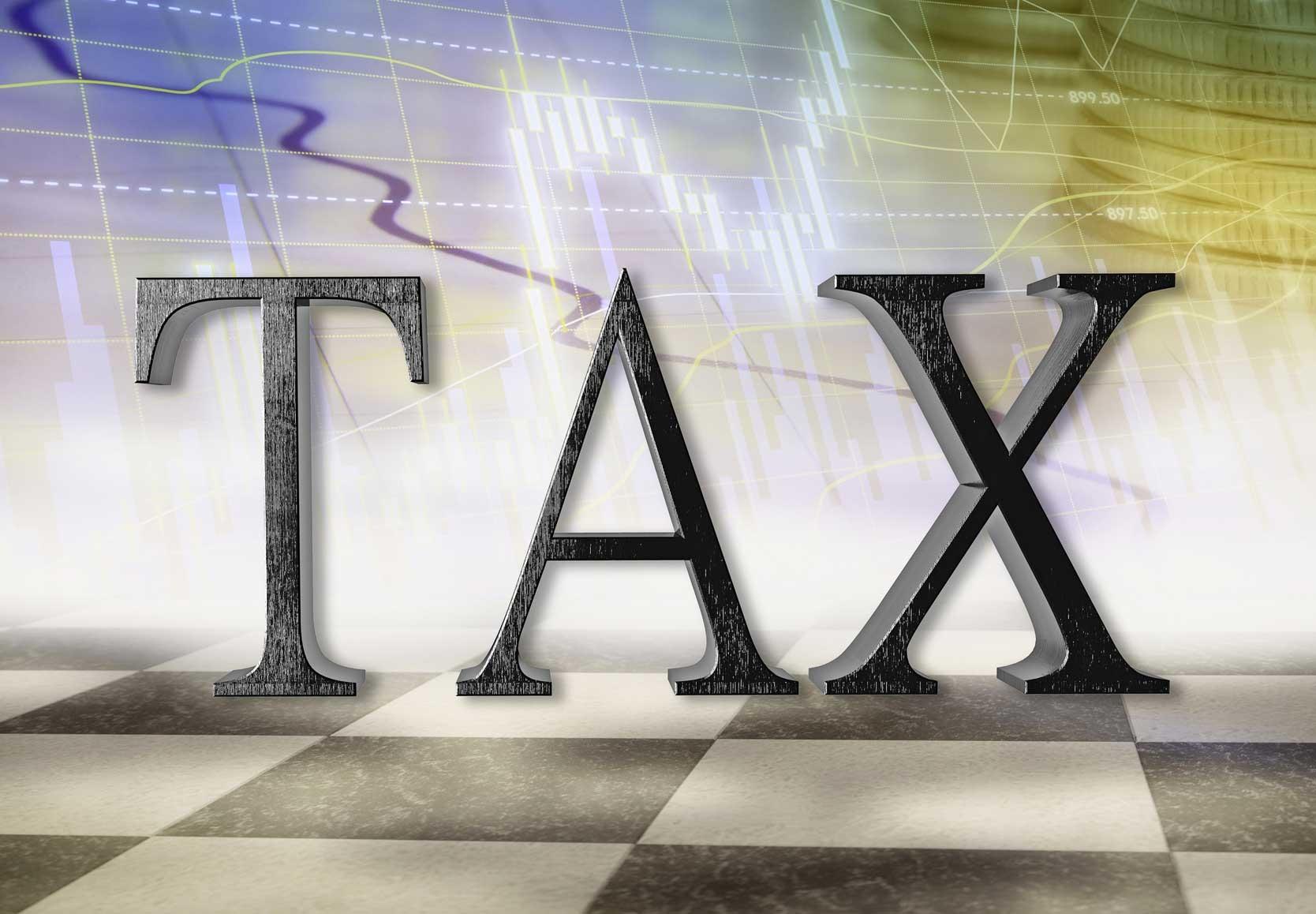 The government on Tuesday issued guidelines to plug tax evasion by shell companies or foreign firms set by groups in India to retain income outside the country, dashing hopes ofindustryThe rules outline companies incorporated overseas but with effective control of that implementation of these norms would be deferred to next year.The rules will affect companies in industries like pharmaceuticals, automobiles, energy, manufacturing and software. The guidelines have a few safeguards that were not present in draft norms issued in 2015 such as a collegium of officers to vet whether companies are to be taxed on the basis of their place of effective management (PoEM) and test of active business. However, experts warned even then there could be subjectivity in establishing PoEM.business and majority ofboard meeting in India will be considered a tax resident. The rules will not apply to companies with a turnover or gross receipts of ~50 crore or less in a financial year. “The intent is to target shell companies and accounting outsourcing companies in India created for retaining income outside India although real control and management of affairs is located in India,” the Central Board of Direct Taxes (CBDT) said in a release. The rules will come into effect from assessment year 2017-18, which essentially means the current financial year. Tax consultancy firms in Delhi pitched for a deferment raising compliance concerns because the rules were issued in the tenth month of the financial year.

For more info visit at: http://bit.ly/2efTXm0