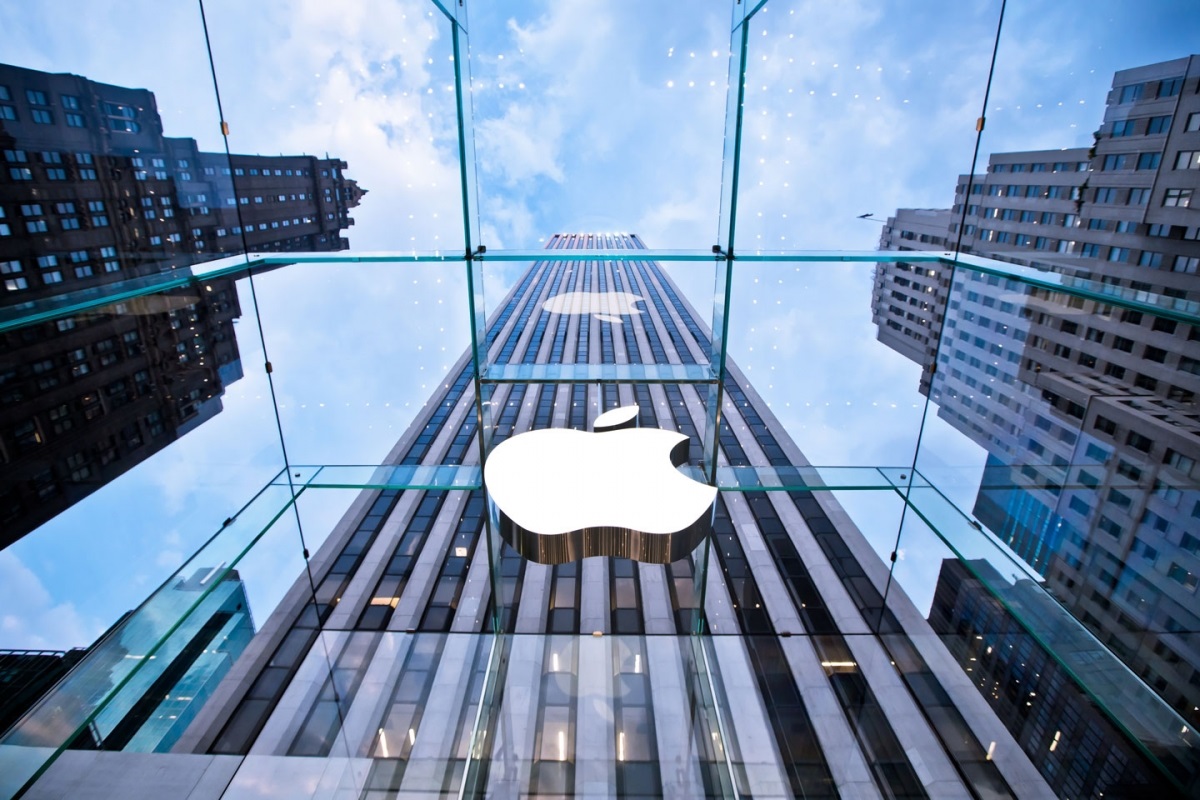 Until it is clear whether, and how, the domestic tax incentives will be accommodated in the forthcoming goods and services tax (GST) regime, the government won’t take a call on US tech giant Apple’s wish-list in the context of its plan to set up an iPhone/iPad manufacturing unit in India, reports fe Bureau in New Delhi.
Ministry of electronics and IT secretary Aruna Sundarajan on Friday said a decision on incentives to Apple can be taken only after tax rates under GST are finalised.
“GST is still evolving. See, what they (Apple) are asking for is, make it profitable for us to manufacture here and therefore give us a favourable duty regime. Exactly how favourable it should be is something that needs to be ironed out. But the first thing is what will be the manner in which this would be reflected in the new GST regime, (firmed up by) the GST Council,” Sundarajan said.
Sundarajan added: “So only once the council decides how the existing trade regime is going to get translated into the new one and how domestic manufacturing incentives are going to get reflected in GST can a decision on Apple’s demands can be taken.”
Most existing indirect taxes including excise duty, state value-added tax, service tax and countervailing duties on imports will be subsumed in GST.
Most tax exemptions are set to be abolished in the GST regime in tax consultant in India.