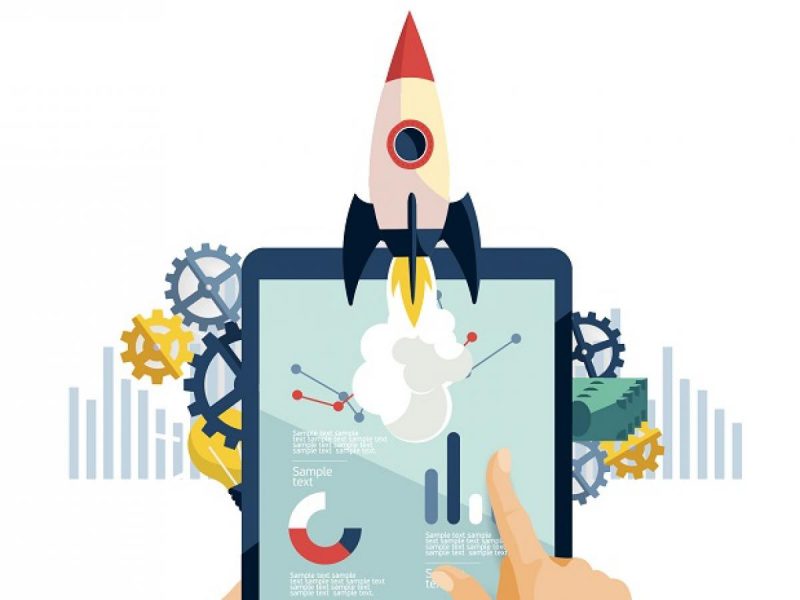 Startups and technology companies will be able to issue shares with differential voting rights (DVRs) with the government amending the Companies Act provisions to help entrepreneurs retain control even as they raise equity capital from global investors.
The Ministry of Corporate Affairs (MCA) has raised the existing cap of 26 percent of the total post issue paid up equity share capital to 74 percent of total voting power in respect of shares with DVRs of a firm.
Such shares have rights disproportionate to their economic ownership.
In June, Sebi issued a frame work for filing shares with DVRs. “Indian promoters have had to cede control of companies, which have prospects of becoming unicorns, due to the requirements of raising capital through issue of equity to foreign investors,” an MCA statement said.

Govt launches updated tech scheme for MSMEs
The government has launched the updated Credit linked Capital Subsidy Scheme (CLCSS) to allow micro, small and medium enterprises (MSMEs) access to capital.
MSME Minister Nitin Gadkari announced the government would prepare a final report on the recommendations of the U K Sinha committee, which had been set up by the Reserve Bank of India (RBI) to suggest expeditious ways to strengthen MSMEs, within the next eight days.

Key announcements made by the FM in the press conference
In an unprecedented move, the Finance Minister has held a press conference on Friday, August 23, 2019 to announce certain measures Govt. will be taking to give a boost to the securities market and economy. Some of the key measures that have been announced includes the relief to the FPI from the enhanced surcharge, de-criminalization of CSR violations, and immunity to eligible start-ups and investors from angel tax. The Finance Minister has also announced that two more sets of new announcements shall come up in upcoming days. The key announcement made by the Finance Minister are as under:

Easier Foreign Fundraising for Unlisted Firms
Unlisted Indian companies could soon find it easier to raise capital overseas through depository receipts. The Securities and Exchange Board of India (Sebi) is planning a liberalised regime for the issue of global depository receipts (GDRs) and American depositary receipts (ADRs) that will help startups and others raise funds, said two people with the direct knowledge of the matter.
Currently, only listed companies can issue the instruments. The regulator is also expected to ease norms pertaining to two-way fungibility — conversion of shares to depository receipts and vice versa.
FM Nirmala Sitharaman had announced last week that Sebi will soon operationalise the Depository Receipt Scheme 2014, a framework that was approved five years ago but hasn’t been implemented.

Textile Cos Seek Tax Incentives, DBT for Farmers
Indian textile and clothing industry players say one-third of their production capacity is lying idle due to sluggish exports, poor domestic demand, and growing imports from Bangladesh and Sri Lanka, and have sought immediate relief from the government.Spinning mills across the country recently cut down their production by 15% to 50% as a damage control exercise due to excess stock lying unutilised in their godowns, according to trade association body Confederation of Indian Textile Industry (CITI).
“Textile and clothing segments are presently going through a deep crisis due to uncompetitive fibre prices, declining exports, in competitiveness of our products in international markets, embedded taxes not getting refunded, and lack of working capital, among others,” said Sanjay Jain, chairman of the confederation.

Sebi Eases Registration Rules; FPI Categories Reduced to Two
The Securities and Exchange Board of India on Wednesday relaxed several requirements for foreign portfolio investors (FPIs) in India in a bid to address some of their key concerns.
The registration process for FPIs has been simplified by doing away with the broad-based eligibility criteria. The market regulator has also reduced the number of overseas investor categories to two from three. This, along with a raft of decisions such as a tweak in buyback norms and tightening of rules for credit rating agencies, were taken at Sebi’s board meeting.