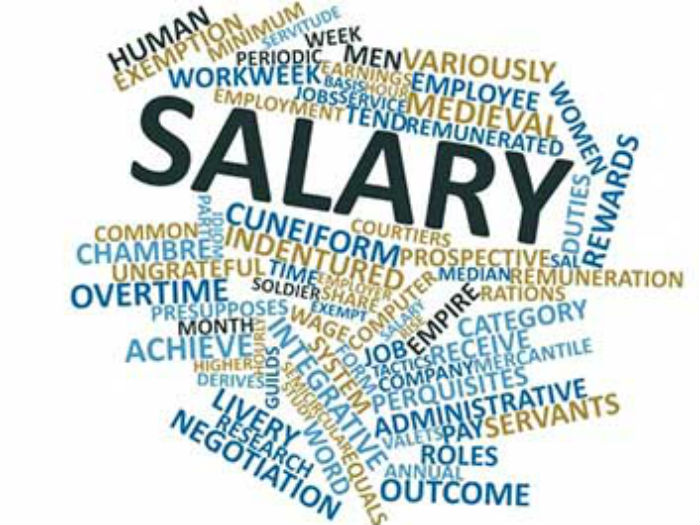 A mid currency crunch, the government is mulling over bringing in an ordinance to amend the payment of wages Act for allowing business and industrial establishments to pay salaries through Cheques or by electronic modes.
“The government may bring an ordinance to amend Payment of Wage Act, 1936, to nudge employers of certain industries to make payment through electronic modes and cheques,” a source said Direct foreign investment in India.
The source further said, “The bill for the purpose was tabled in the Lok Sabha on December 15, 2016. It can be pushed for passage in the Budget session next year. Thus, instead of waiting for two more months, the government can issue the ordinance and later it will be passed in Parliament.” Standard practice is, government brings ordinance to amend laws for immediate implementation of new rules. An ordinance is valid for six months only. Government is required to get it passed in Parliament within that period in accounting outsourcing companies in India.
The Payment of Wages (Amendment) Bill, 2016, seeks to amend Section 6 of the principal Act to enable employers pay wages to their employees through cheques or by crediting it to their bank accounts electronically. The Bill was introduced by Labour Minister Bandaru Dattatreya amid din over demonetisation issue.