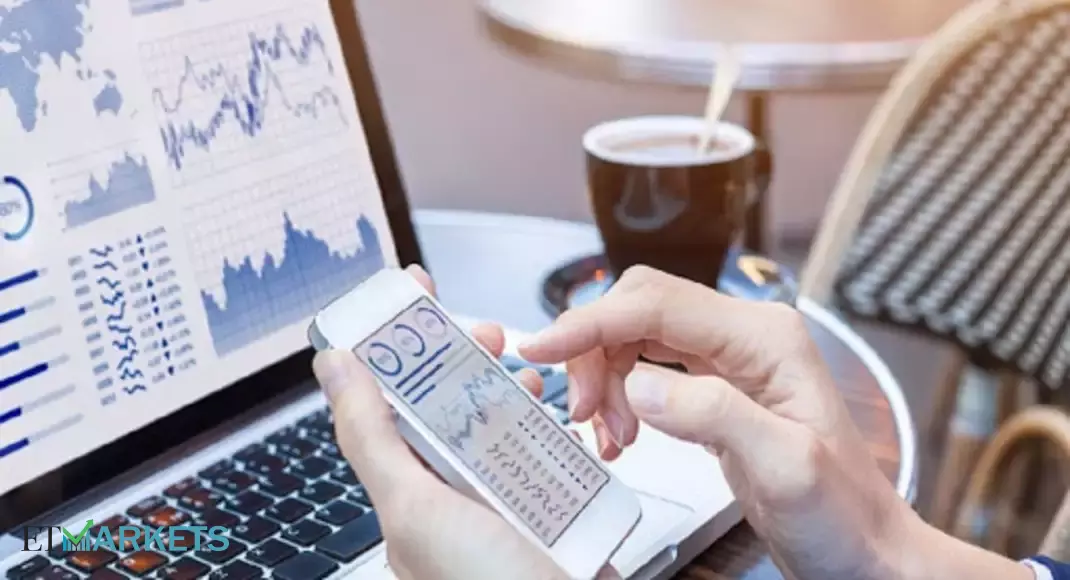 The Securities and Exchange Board of India (Sebi) is planning to relax rules for listing of startups in India, which include giving promoters the flexibility to categorise themselves as ordinary shareholders and exempting them from the mandatory three-year lock-in period. The capital markets regulator may also free them from fiduciary responsibilities of a promoter, two people with direct knowledge of the matter said.
These measures, if implemented, are expected to benefit the global private equity-backed startups such as Ola, Flipkart and Paytm, inducing them to consider the possibility of listing in the country.
The proposals were discussed by the Sebi appointed committee on startup listing and will be a part of the final recommendation report scheduled to be submitted the next month.

Cabinet approves an ordinance to alter Companies Act to declog NCLTs
The Union Cabinet has approved an ordinance to change the Companies Act to declog national company law tribunals (NCLTs) and decriminalise minor offences by companies.
The ordinance will transfer 90 per cent of the cases to regional directors under the Ministry of Corporate Affairs from the NCLTs.
A senior official from the ministry told Business Standard, “The way the Act is being amended, regional directors will be able to look into the cases. With this amendment, 90 per cent company law cases will move from NCLTs to regional directors.”
The status of all non-compoundable offences will be retained since they are serious in nature. The ordinance will come into force after President Ram Nath Kovind gives his assent.

Sebi panel may recommend single regime for FPI, NRI fund outflows
A Sebi panel may soon suggest merger of foreign portfolio investment and NRI/OCI routes to bring in a single regime for foreign investors and regulate NRI fund inflows, senior officials said.
Besides, the panel may suggest to the capital markets regulator to clarify suitable actions that FPIs need to take for divestment or re-classification of holdings as per the FDI limits after consultation with the Reserve Bank, they said.
Further, it is likely to suggest Sebi to consult the government to evolve a more objective criteria for defining high-risk jurisdictions.
The panel headed by former RBI Deputy Governor H R Khan, which is reviewing FPI regulations, may soon suggest these measures.

Depository participants to report FPI registration on monthly basis
Regulation 7(2) of the Securities and Exchange Board of India (Foreign Portfolio Investors) Regulations, 2014 specifies that the designated depository participant (DDP) shall endeavor to dispose of the application for grant of certificate of registration as soon as possible but not later than thirty days after receipt of application by the DDP or, after the information called for under regulation 6 has been furnished, whichever is later.
For the purpose of transparency in the processing of applications for FPI registration, it has been decided that the average time taken by the DDPs in processing such applications be disseminated on SEBI’s website on a monthly basis.
Committee of experts mulls for establishment of NFRA to align Indian audit landscape with global position
The Committee of Experts has submitted its report on Regulating audit firms and the Networks to the Government of India through the Secretary, Ministry of Corporate Affairs. The Committee has found establishment of NFRA as a necessary reform which would align the Indian audit landscape with the Global position. The Committee also recommended measures to further strengthen the operation of NFRA to address contemporary challenges in relation to auditors, audit firms and networks operating in India.
The report addresses the issues raised by the Supreme Court with a focus to strengthen the legal regime of auditors and promote development of the audit profession in the country. The Committee scrutinised the networking arrangements adopted by the big four audit firms commonly referred as multi-national accounting firms to understand their legal structure and method of operation. The Committee also addressed serious concerns like conflict of interest and transparency arising out of non-audit services provided by auditors and their network, and suggested necessary checks and balances.