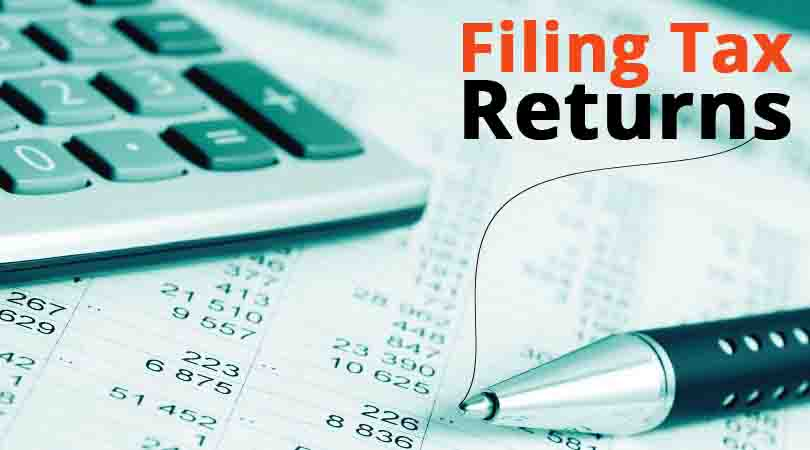 E-commerce players will finally see scrapping of the proposed tax collected at source (TCS) under the goods and services tax (GST) regime, if proposals for the draft policy are implemented.
The proposals call for revisiting TCS, which according to the players mean abolishing the concept altogether.
TCS at the rate of up to 1 per cent is yet to be implemented as it has been deferred till September.
A spokesman for online marketplace ShopClues says, “Not only for the benefit of ecommerce companies but also for MSMEs and sellers working on a very low margin (say 25%), TCS would mean considerable amount getting blocked as working capital.” Though the credit of TCS shall be available to merchant, it would impact the liquidity, the spokesman says.
TCS is included in the GST law because authorities believe it would help them track those selling their products online.
However, ecommerce players say they are only the facilitators and that they should not be burdened with this compliance.

Indian Advance Pricing Agreement regime moves forward with signing of nine UAPAs by CBDT in July, 2018
The Central Board of Direct Taxes (CBDT) has entered into nine more Unilateral Advance Pricing Agreements (UAPAs) during the month of July, 2018. With the signing of these Agreements, the total number of APAs entered into by the CBDT has gone up to 232, which includes 20 Bilateral Advance Pricing Agreements (BAPAs). The UAPAs entered into during this month pertain to various sectors and subsectors of the economy like manufacturing, engineering, media, irrigation, education, healthcare, telecommunications, industrial gases, pharmaceuticals, etc. and cover international transactions including software development service, manufacturing and sale of engineering good, import of raw materials, payment of royalty and AMP, among others.

Relief to hotel industry; GST rate on accommodation services shall be based on transaction value
Hotel industry has been given major relief by providing that the rate of tax on accommodation service shall be based on transaction value instead of declared tariff. Services provided in sectors like banking, IT have been provided relief by exempting services supplied by an establishment of a person in India to any establishment of that person outside India [related party].

GST returns filing set to get easier
Life will be a bit easier for businesses and professionals under the goods and services tax (GST) regime if the proposed simplified returns are put in place six months down the line.
The number of returns to be filed will be much reduced compared to that in the existing scheme.
However, assessees will have to continuously upload invoices and keep track of matching purchase receipts with those of sales to claim input tax credit. This, many say, will be burdensome for taxpayers because currently they self-certify the credit claims.
In the original scheme of things under GST, assessees were supposed to file three returns in a month and one annual return, totalling 37 a year. After much hue and cry, the GST Council suspended one input return. Also, the detailed input-output return was also suspended and in its place the summary input-output return continued.

GST Council recommends to open migration window for taxpayers till August 31, 2018
The GST Council in its 28 meeting held here today has approvedthe proposal to open the migration window for taxpayers, who received provisional IDs but could not complete the migration process. The taxpayers who filedPart A of FORM GST REG-26, but not Part B of the said FORM are requested to approach the jurisdictional Central Tax/State Tax nodal officerswith the necessary details on or before 31 August, 2018. The nodal officer would then forward the details to GSTN for enabling migration of such taxpayers. It has also been decided to waive the late fee payable for delayed filing of return in such cases.Such taxpayers are required to first file the returns on payment of late fees, and the waiver will be effected by way of reversal of the amount paid as late fees in the cash ledger under the tax head. Taxpayers who intend to complete the migration process are requested to approach their jurisdictional Central Tax/State Tax nodal officers in this regard.

GST Council approves simplified GST Return; quarterly returns for small taxpayers
The formats and business process approved are in line with the basic principles with one major change i.e the option of filing quarterly return with monthly payment of tax in a simplified return format by the small tax payers. All taxpayers excluding small taxpayers and a few exceptions like ISD etc. shall file one monthly return. The return is simple with two main tables. One for reporting outward supplies and one for availing input tax credit based on invoices uploaded by the supplier. Invoices can be uploaded continuously by the seller and can be continuously viewed and locked by the buyer for availing input tax credit.