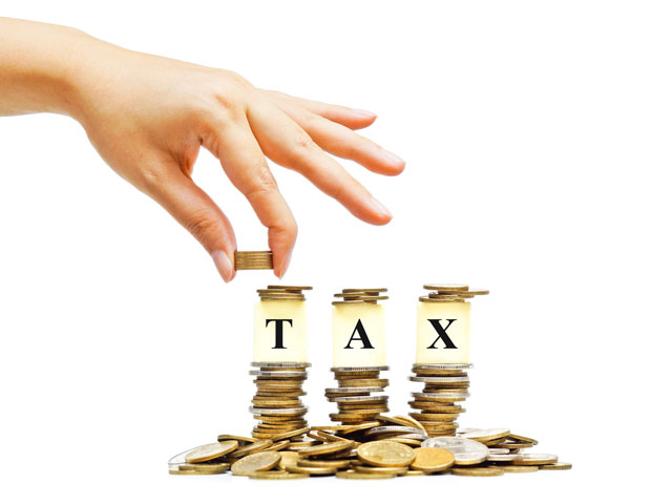 Formal sector workers may soon be eligible for up to Rs 2 million tax-free gratuity as central trade unions have agreed on the proposal in a tripartite consultation with the Labour Ministry.
The central trade unions have agreed on doubling gratuity amount ceiling as an interim measure in a tripartite meeting on the proposed amendment to Payment of Gratuity Act conducted by the Labour Ministry. gst consultants in Delhi

“While accepting the maximum payment limit of Rs 2 million as an interim measure, the unions demanded that the ceilings/ limit with respect to number of employees and years of service should be removed,” the All India Trade Union Congress (AITUC) said in a statement. The statement said the application of amended provision regarding maximum amount should be made effective from January 1, 2016 as done in the case of central government employees. gst consulting services