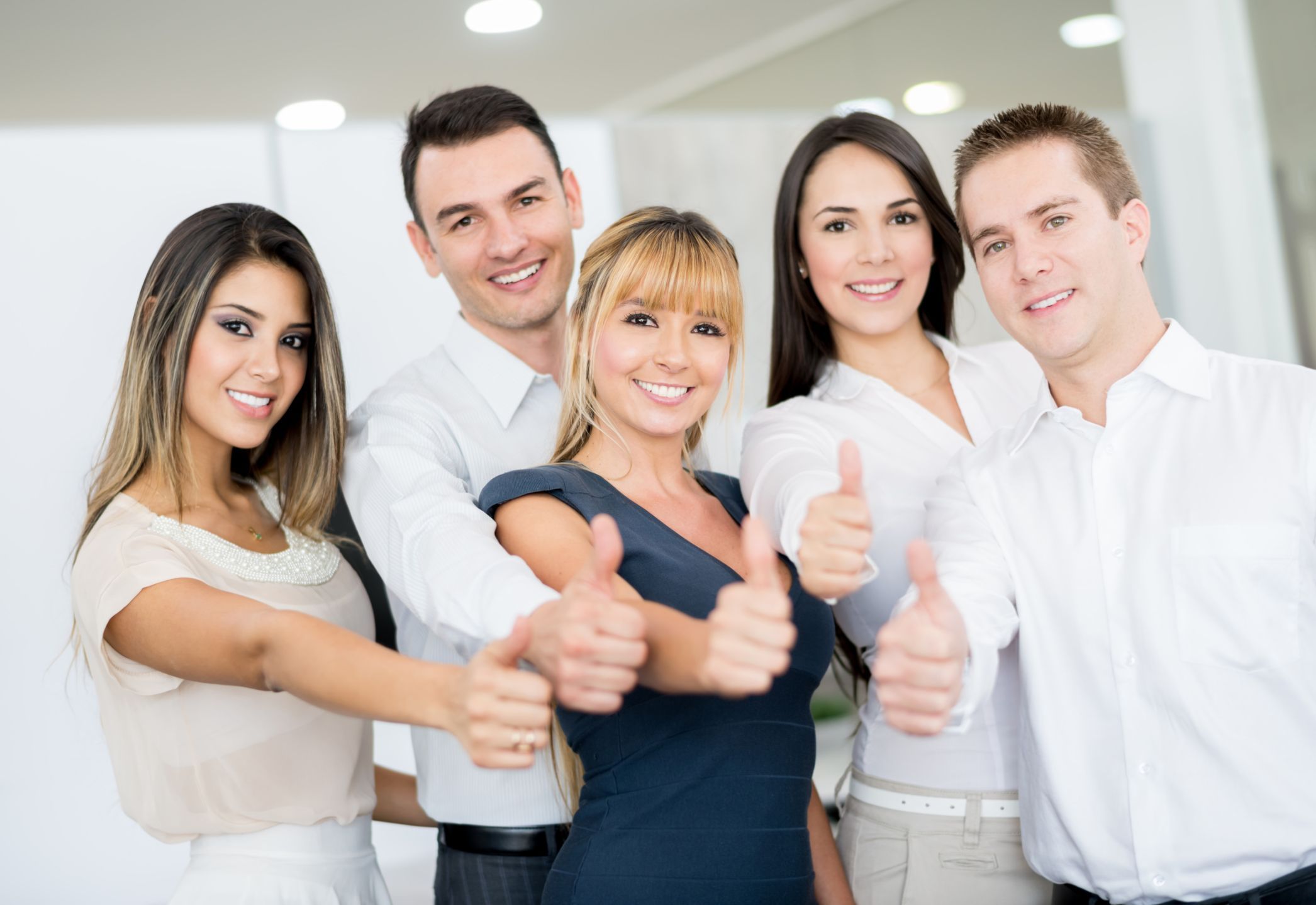 The increase in wage cap will augment the burden on employers as they have to pay 4.75% of an employee’s salary as ESI contribution every month (Rule 51 of the Rules). A benevolent amendment indeed for the employees; however the far reaching effect & impact thereof will be seen in times to come.