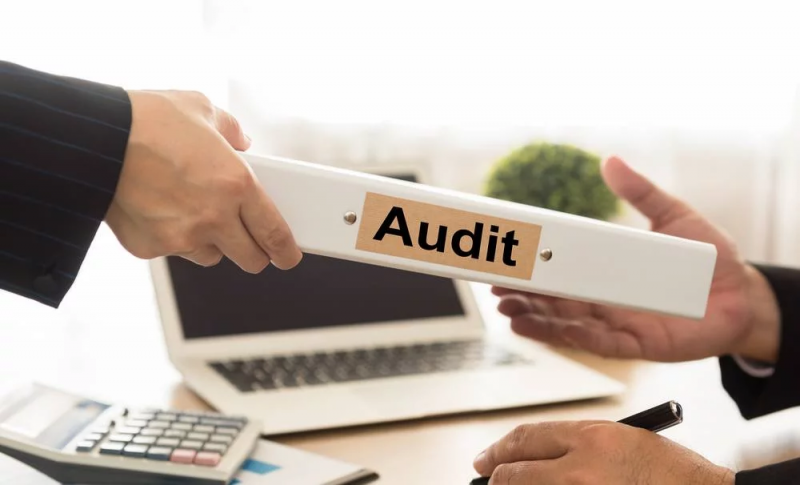 Intimation to Registrar of Companies for the appointment of auditor:
The company shall file a notice in e-form ADT 1, alongwith the prescribed fee, of such appointment with the Registrar within fifteen days of the meeting in which the auditor is appointed.

Attachments required to be attached in e-form ADT 1:
1. Consent of auditor along with the eligibility certificate from the Auditor.

2. Extracts of Meting (BM/AGM) in which auditor is appointed.

3. Appointment letter issued by the Company to the auditor.

None of the following class of companies
1. All listed Companies;

2. All unlisted public companies having paid up share capital of rupees ten crore or more;

3. All private limited companies having paid up share capital of rupees fifty crore or more;

4. All companies having paid up share capital of below threshold limit mentioned in (a) and (b) above, but having public borrowings from financial institutions, banks or public deposits of rupees fifty crores or more.

(ii) A firm of Auditors cannot be appointed as Auditors for more than two terms of 5 years. An Auditor who has completed his/her term of 5 years will also not be eligible for re-appointment for 5 years from completion of his/her term.

b. Break in the term for a continuous period of five years shall be considered as fulfilling the requirement of rotation.

c. If a partner, who is in charge of an audit firm and also certifies the financial statements of the company, retires from the said firm and joins another firm, such other firm shall also be ineligible to be appointed for a period of five years.