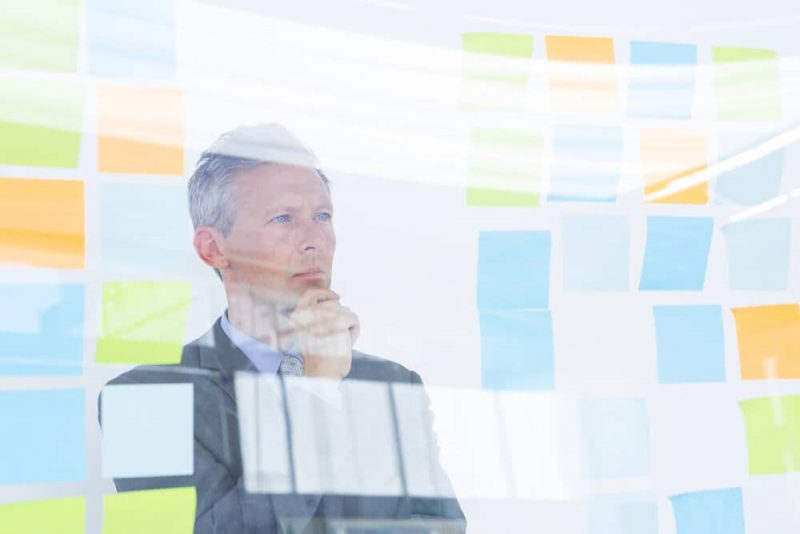 With this article, we would like to explicate the concept of Foreign Companies and PE in light of Indian Income Tax Act provisions.

♠ Foreign company means a company which is not a domestic company, i.e. a company registered outside India in any other foreign country. [Section 2(23A)]

♠ The Foreign Company may be treated as Domestic Company if such company makes prescribed arrangement in India as per Rule 27.

♠ Prescribed arrangement means an arrangement to be made by a company for the declaration and payment of dividends (including dividends on preference shares) within India shall be as follows:

1. The share-register of the company for all shareholders shall be regularly maintained at its principal place of business within India, in respect of any assessment year from a date not later than the 1st day of April of such year.

2. The general meeting for passing the accounts and for declaring any dividends shall be held only at a place within India.

3. The Dividend declared, if any, shall be payable only within India to all shareholder

♠ Foreign Company is treated as Resident in India if its Control and Management is located wholly in India.

♠ Foreign Company is treated as Non-Resident in India if its Control and Management located wholly / partially Outside India. 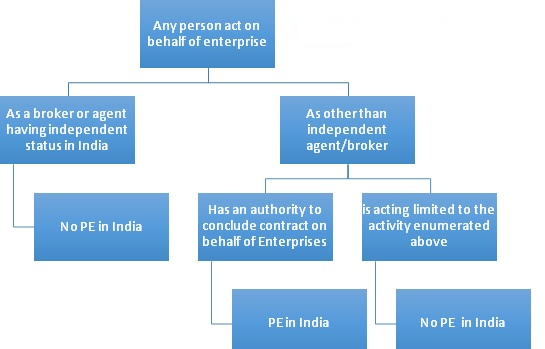 “A subsidiary company is an independent tax entity and is separately taxed for its income in the country of its domicile. In the present case, Adobe India is a separate assessee and is liable to pay tax on its income. The fact that a holding company in another contracting State exercises certain control and management over a subsidiary would not render the subsidiary as a PE of the holding company. This is expressly spelt out in paragraph 6 of article 5 of the Indo-US DTAA. [Para 28]”