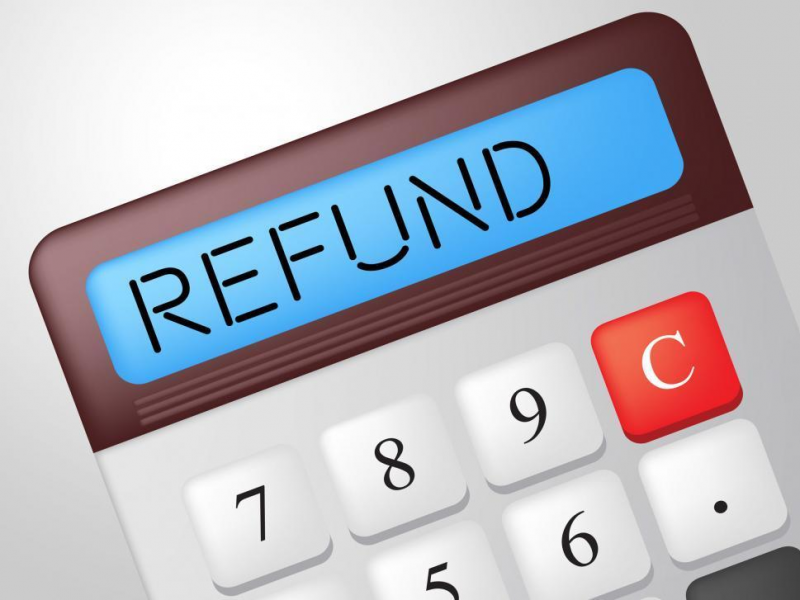 GST Network, the IT backbone of the indirect tax system, on Thursday unveiled an online refund process as decided by the GST Council.
With the deployment of online refund functionality, taxpayers can now file refund application (in RFD 01 form) easily and tax officers can process the same online, GST Network said in a statement.
All communications between taxpayers and tax officers will also be online. The online refund process has become effective from September 25, 2019, on the GST portal, it said.

Startups seek change in listing requirement
For startup founders whose holdings in their companies typically range between the high single digits or in the low-to-mid-teens, the Sebi stricture to maintain a 20% stake in order to list on Indian bourses is proving restrictive. For example, the founders of Lenskart, Ola and PolicyBazaar have stakes ranging between 4% and 15% in their respective ventures, following dilution in their holdings after multiple rounds of funding.
A clutch of India’s most richly valued consumer internet companies will soon petition the country’s market regulator for a revision in rules that govern the listing of startups on Indian stock exchanges, according to industry executives aware of the plans.

No MAT credit for firms opting for lower tax: CBDT
Companies looking to switch to the just-lowered 22% corporate tax rate without exemptions, will not be able use accumulated credit of minimum alternate tax. The Central Board of Direct Taxes (CBDT) has issued a detailed circular that MAT credit will not be available to a company that opts for lower corporate tax rate of 22%. However, companies will have the option to go for the new regime after completely utilising MAT credit.
Brought forward loss on account of additional depreciation shall also not be available to companies.
This could be a huge cost to some companies which will now consider continuing under the old regime for the time being.

DPIIT Issues Note on FDI Changes
The Department for Promotion of Industry and Internal Trade (DPIIT) on Wednesday notified the recent decisions to relax foreign direct investment (FDI) norms in sectors such as coal mining, contract manufacturing, and single-brand retail trading.
The DPIIT, under the commerce and industry ministry, deals with FDI-related issues. It notifies FDI-related government decisions through Press Notes.
The department has also notified the decision to allow 26 per cent FDI in digital media, a move over which certain industry and experts have raised issues.

GST rates on specific goods reduced
The 37th GST Council took the following decisions in respect to reduction in rates relating to goods:
a. 18% to 12% on parts of Slide Fasteners
b. 18% to 5% on Marine Fuel 0.5% (FO)
c. 12% to 5% on Wet Grinders(consisting stone as a grinder)
d. 5% to Nil on:-
i. Dried tamarind
ii. Plates and cups made up of leaves/ flowers/bark
e. 3% to 0.25% on cut and polished semi- precious stones
f. Applicable rate to 5% on specified goods for petroleum operations undertaken under Hydrocarbon Exploration Licensing Policy (HELP)

CCI Keeping Close Watch on Ecomm’s Deep Discounts
India’s competition regulator is closely watching the issue of deep discounting by ecommerce players as it gears up to deal with possible anti-competitive behaviour in the sector.Deep discounts could make some businesses unviable as it erodes the value of products and services in the mind of the consumer if done for extended periods, Ashok Kumar Gupta, chairperson of the Competition Commission of India (CCI) said.
The CCI has initiated a study into the practices of the ecommerce sector. A report on the interim findings has also taken into account the grievances of small businesses.