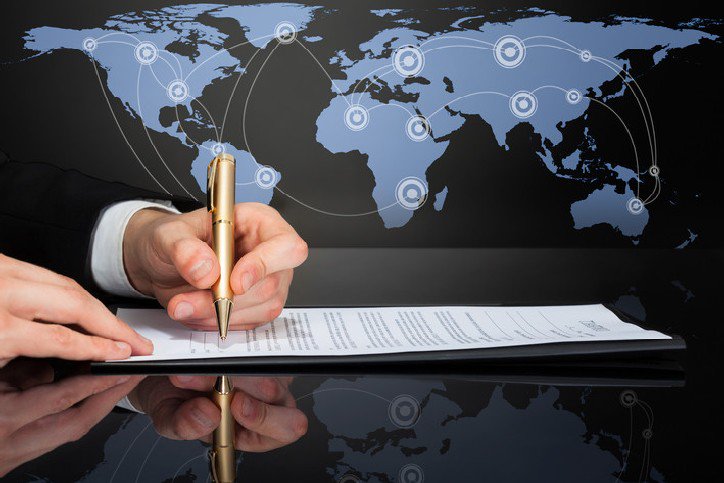 At the OECD Headquarters in Paris, Mahess Rawoteea of the Ministry of Finance and Economic Development of Mauritius, signed the Multilateral Convention to Implement Tax Treaty Related Measures to Prevent Base Erosion and Profit Shifting (the MLI) in the presence of Douglas Frantz, OECD Deputy Secretary-General.

Based on expressed reservations at this point in time, 23 tax treaties would be impacted by this signing. We note that Mauritius issued a statement today, reaffirming its commitment to implement the minimum standards developed in the course of the OECD/G20 BEPS Project into its entire tax treaty network by the end of 2018. Mauritius has committed to modify its remaining tax treaties through bilateral negotiations in new gst registration.
The MLI is a legal instrument designed to prevent base erosion and profit shifting (BEPS) by multinational enterprises. BEPS refers to tax avoidance strategies that exploit gaps and mismatches in tax rules to artificially shift profits to low or no-tax locations. The MLI allows jurisdictions to transpose results from the OECD/G20 BEPS Project, including minimum standards to implement in tax treaties to prevent treaty abuse and “treaty shopping”, into their existing networks of bilateral tax treaties in a quick and efficient manner. It was developed through inclusive negotiations involving more than 100 countries and jurisdictions, under a mandate delivered by G20 Finance Ministers and Central Bank Governors at their February 2015 meeting in GST consultants.

For more information visit at: https://goo.gl/YzxZsP