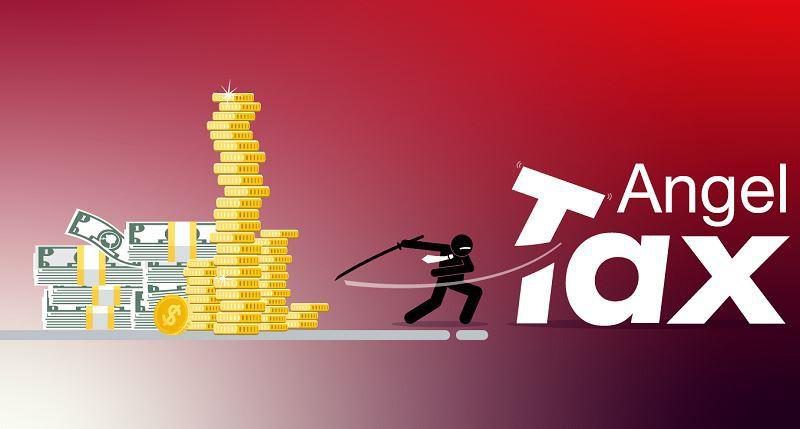 A series of changes made to the so-called angel tax by the government could give wing to 7,000 cash-starved start-ups, sources in the Department for Promotion of Industry and Internal Trade (DPIIT) said.
According to industry observers, an investment of around $12 billion might come from 2,000 angel investors and hundreds of smaller backers of start-ups by the end of the year. Of this, about $7 billion will come in the form of corporate investment.
After facing sustained pressure over the past three years from start-ups and venture capital funds over the tax, the government on Tuesday introduced changes in tax norms, giving in to most of the demands raised by the sector.
Providing a wider set of exemptions from the angel tax, the Centre allowed start-ups which have raised capital up to Rs 25 crore to claim tax benefits, as distinct from the earlier Rs 10 crore. It also gave a slew of waivers and a tweak in definition industry demanded.

MCA’s new e-form ‘Active’ need to be filled by all cos. incorporated on or before Dec. 31, 2017
The Ministry of Corporate Affairs (MCA) has further amended the Companies (Incorporation) Rules, 2014 wherein new e-form Active has been introduced for activation of company. The e Form ACTIVE need to be filed by all Cos. Incorporated on or before Dec 31, 2017. Last date of filing form is 25.04.2019. If a Cos files ACTIVE form on or after 26.04.2019 such Company shall be marked ‘ACTIVE Compliant’ only after payment of fee of Rs. 10,000.

Now, FPI can invest and trade in derivative contracts approved by SEBI
The Govt. notified the Foreign Exchange Management (Transfer of Issue of Security by a Person Resident Outside India) Regulations, 2017 wherein new clause has been inserted which explicated that a Foreign Portfolio Investor or NRI or an Overseas Citizen of India may trade and invest in all exchange traded derivative contracts approved by SEBI from time to time subject to the limits prescribed by SEBI board.

Ind AS: Amendments proposed to meaning of ‘materiality’ & ‘business’
The Institute of Chartered Accountants of India (ICAI) has proposed to amend the meaning of ‘material’ wherever it is used in the Indian Accounting Standards (Ind AS). ICAI has also proposed amendment to the definition of ‘business’ in case of business combination under Ind AS 103, Business Combinations. These amendments are proposed after the International Accounting Standards Board made them to IFRS.
According to the newly proposed definition of material, an information shall be considered as material if it is expected reasonably that omitting, misstating or obscuring such information could influence the decisions of primary users of general purpose financial statements which are made on the basis of those financial statements which provide financial information about a specific reporting entity. So, this definition clarifies that an entity should assess materiality only from perspective of primary users of its general purpose financial statements and only on the basis of its financial statements.

MCA extends last date of filing initial return in MSME Form I
The MSME Form-I has not been deployed yet on MCA portal, in order to avoid inconvenience to stakeholders, MCA has clarified that period of thirty days for filing initial return in MSME form –I shall be reckoned from the date of the said form is deployed on MCA 21 Portal. On 22.01.2019, the MCA had issued Specified Companies (Furnishing of information about payment to micro and small enterprises suppliers) Order, 2019.