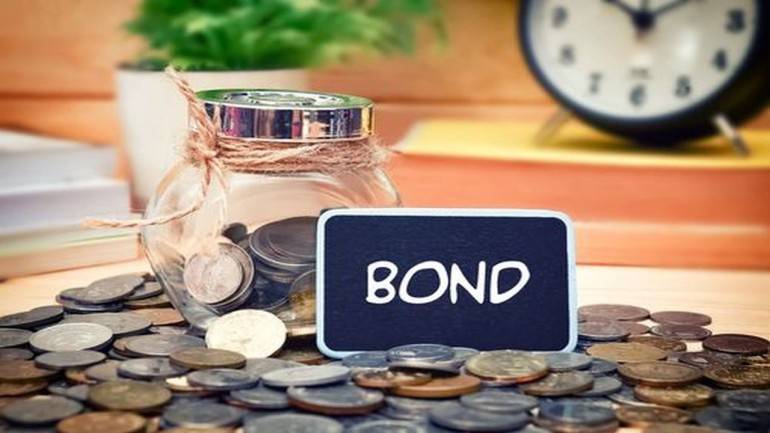 The Securities and Exchange Board of India (Sebi) may soon bring in a slew of changes to make it attractive for startups to list on the bourses.
Among other things, the regulator may broaden the definition of startups to include non-tech companies and allow them to list directly on the main board of stock exchanges under a separate segment.
The changes are part of the proposals prepared by a Sebi-appointed panel to revive startup listings. The regulator is expected to take a final call on these proposals later this month.
The regulatory framework for institutional trading platform (ITP) was announced on August 14, 2015, to enable listing of new-age and technologically-intensive companies in sectors such as e-commerce, data analytics and bio- and nano-technology. Subsequently, Sebi came up with recommendations to make the platform more accessible via a discussion paper on July 29, 2016.

MCA eases process for incorporation of LLPs; specifies new forms ‘RUN-LLP’ and FiLLiP
Ministry of Corporate Affairs (MCA) has notified amendment to the Limited Liability Partnership Rules, 2009 wherein process of incorporation of LLPs and reservation of their name have been amended in order to ease of doing business. Under revised norms, a new web based form ‘RUN-LLP’ has been introduced through which names of a LLP can be reserved without digital signature and Designated Partner Identification Number (DPIN). This form is very much similar to RUN web service reservation of name in case of companies. In this form, only two name can be proposed at single point of time and one resubmission is also allowed for reservation of name. In total, 4 names can be proposed.

Now, Shareholders are free to decide managerial remuneration – A big relief to companies
The Ministry of Corporate Affairs has done away with the mandatory approval from the Central Govt. for payment of managerial remuneration to top executives which means they can receive salary in excess of 11 per cent of net profit of a company. Now, the decision for payment of excess salary to top executives will be approved by the shareholders through special resolution.

RBI Eases Norms For Overseas Fundraising
The Reserve Bank eased norms for companies in the manufacturing sector to raise overseas funds and allowed Indian banks to market masala bonds in-line with the government’s measures to prop up the rupee.
Following a review of the economy by Prime Minister Narendra Modi last week, the government announced an array of measures to check the decline of rupee and curb the widening current account deficit. Liberalisation of the external commercial borrowing norms was among other measures announced by the government.
“It has been decided, in consultation with the government, to liberalise some aspects of the ECB policy including policy on rupee denominated bonds (Masala Bonds)…,” RBI said in a notification. As per the revised policy, eligible ECB borrowers in the manufacturing sector, will be allowed to raise up to $50 million or its equivalent with a minimum average maturity period of 1 year. Earlier the average minimum maturity period was three years.

Sebi to Review Proposed New Norms for FPI Investments
The Securities and Exchange Board of India (Sebi) said it would review the norms on foreign portfolio investors and take a holistic view.
“The working group has heard various stakeholders, has held consultations and is in the process of giving its recommendations. Ministry of Finance, Government of India has also been consulted on various issues. Based on these inputs, Sebi would review the matter and shortly take a holistic view,” Sebi said in a statement which was posted on its website.
The regulator has formed a committee to review foreign portfolio investors norms under the chairmanship of HR Khan, former deputy governor of Reserve Bank of India.