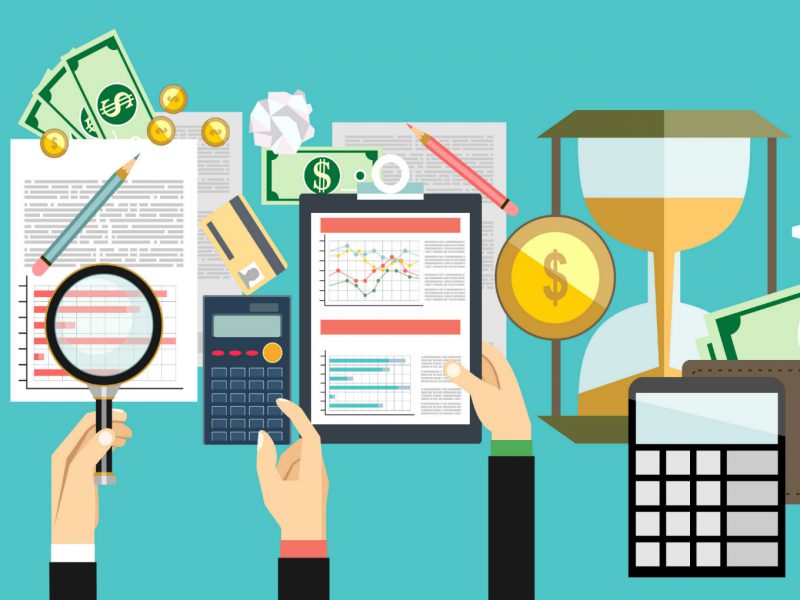 Startups have asked the government to provide clarity on key tax issues, including ‘significant economic presence’, equalisation levy and tax on employee stock ownership plans (esops).
The companies raised these issues during a recent meeting with finance minister Nirmala Sitharaman and senior tax officials, according to a member who took part in the meeting. Startups that deal with global technology companies registered outside India claim they pay more taxes on their revenues. Startups are required to pay 18% Goods and Services Tax (GST) under the reverse charge mechanism, and a 6% equalisation levy.
Startups have also urged the government to mandate that foreign companies with a direct presence in India must be required to invoice its customers in the country itself through local entities. This is expected to help mitigate the GST problem, as the Indian entity of the foreign company will be required to bear the taxation cost.

Major decisions of 38th GST Council Meeting
The 38th meeting of the GST Council met under the Chairmanship of the Union Minister for Finance & Corporate Affairs Smt. Nirmala Sitharaman here today. The meeting was also attended by the Union Minister of State for Finance & Corporate Affairs Shri Anurag Thakur besides Finance Ministers of States & UTs and senior officers of Ministry of Finance. The GST Council recommended the following:
1. Grievance Redressal Committees (GRC) will be constituted at Zonal/State level with both CGST and SGST officers and including representatives of trade and industry and other GST stakeholders (GST practitioners and GSTN etc.). These committees will address grievances of specific/ general nature of taxpayers at the Zonal/ State level.
2. Due date for annual return in FORM GSTR-9 and reconciliation statement in FORM GSTR9C for FY 2017-18 to be extended to 31.01.2020.
3. Measures would be taken to improve filing of FORM GSTR-1.

Code on Social Security, 2019 introduced in Lok Sabha
In order to amend and consolidate the laws relating to social security of the employees, the Code on Social Security, 2019 has been introduce in Lok Sabha. One of the main objectives of this bill is to propose setting up of a fund using amount available under corporate social responsibility. This fund will be utilized in social welfare activities.

IT to Get Tax Relief from Redefined ‘Intermediary’
The government may consider redefining ‘intermediary’ service providers to provide tax certainty to IT/ITenabled services, and stop levying goods and services tax (GST) on back office work they do for foreign clients, an official said.
The issue could figure at the next GST Council meeting and amendments to the law be taken up in the budget, the person said.
Lack of clarity in the definition has led to tax authorities treating ITeS firms’ back office work for foreign clients as a domestic service and not exports. The government clarified through a circular in July, but it only created more turmoil as tax authorities continued to issue notices. The controversial circular was withdrawn.

Taxpayers Need to be Careful While Assessing Provisions in Tax Laws
The Taxation Laws (Amendment) Bill, 2019 was passed by the Lok Sabha on December 2, 2019 to replace the ordinance promulgated in September. This ordinance provided for significant tax cuts for domestic companies. While the broad framework of the headline corporate tax rate cuts for domestic companies (22%) and for the newly set-up manufacturing companies (15%) remains unchanged, there are, however, a few significant changes proposed in the Bill. Corporate India will do well to carefully understand these changes and the impact these could have before deciding the way forward. The most important and far reaching change relates to the scope of activities that would amount to ‘manufacture’ or ‘production’ in order to qualify for the most favourable 15% headline tax rate.
Business fears hit to cash flow from new restriction
Industry fears that the Goods and Services Tax (GST) Council´s decision to further restrict input tax credit (ITC) on invoices not uploaded in the relevant form would block the cash flow of businesses, says the latter, at a time when they´re struggling on finances due to economic slowdown.On Wednesday, the Council approved a proposal to restrict ITC to 10 per cent of eligible credit, against the current 20 per cent, for such invoices.
The mechanism works this way: Suppose you paid Rs 1,000 as taxes to your suppliers and claimed this as ITC on your summary input output form, GSTR 3B.