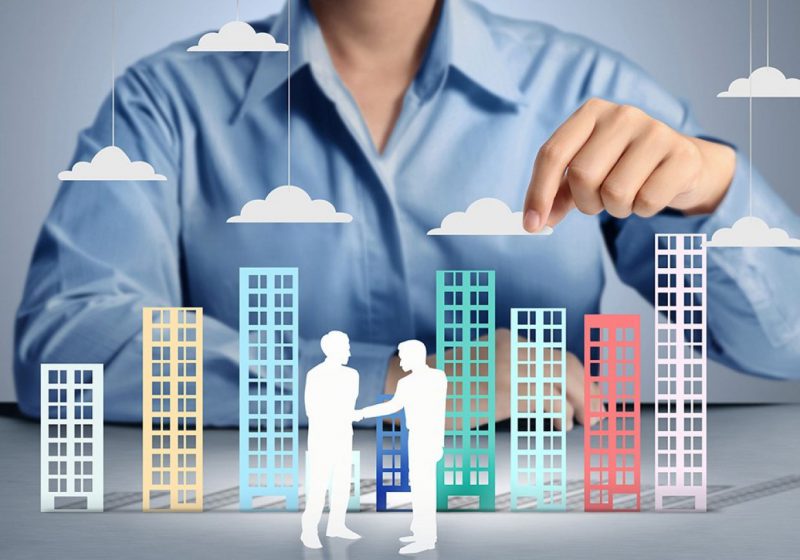 Let us understand briefly about some states in India for starting a new venture: –

Few Benefits of Setting up of Business in New Delhi

The City is popular for setting up business in the below mentioned fields: –

Mumbai has seen so much of this world – be it struggle, business growth, education-par-excellence, a flourishing cinema industry, dreams becoming reality and the list goes on…

Few Benefits of Setting Up of Business in Mumbai: –

Karnataka “One State Many Worlds” is becoming a Hub of tourist attraction of South India. The IT Centre, Bengaluru has received more tourists in the recent past. The State is also known for its Heritage Monuments and Eco- Tourism destinations.

Few Benefits of Setting Up of Business in Bangalore: – 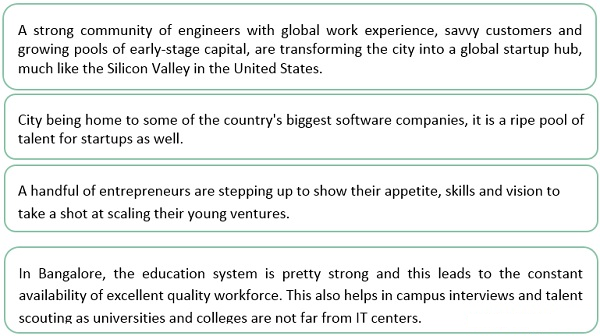 ∇ The major reason behind Chennai developing into a major automobile hub or the “Detroit of India” is, being a major port city and a prime center of all the import-export business of the automobiles.

∇ The foreign majorly prefer to set shops in Chennai because they are importing most of their models in the country. Also there are few manufacturers which build their cars in India but aim at global markets. For them, Chennai serves as an export hub. For, both these type of manufacturers who want to set up factories in Chennai, the cost is reduced as they can easily avoid the transportation charges of shipping their car arrived at a port to their factory in any other city. 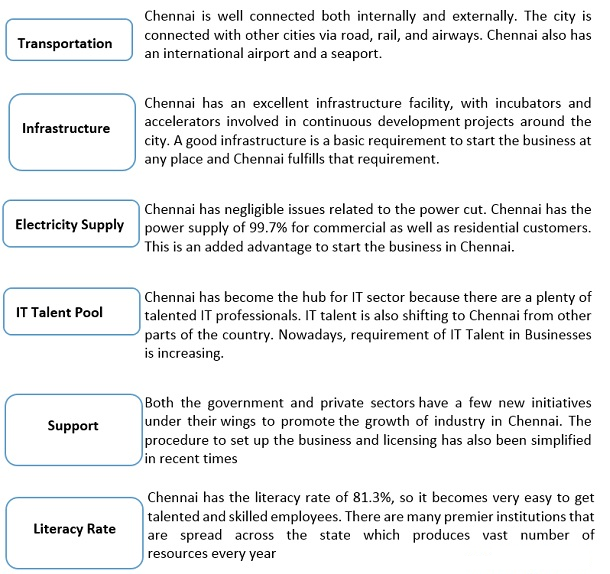 All these things make Chennai, a land of opportunities for entrepreneurs. After considering all these reasons, we can say Chennai has a tremendous potential to expand.

Punjab is located in North India, where it shares its borders with Jammu & Kashmir to the North, Himachal Pradesh to North East, Haryana to South East and Rajasthan to its South West. To the West, the State shares its international border with Pakistan

State of Punjab stood at the 16th position last year in DIPP’s EODB ranking but has now jumped up to the 12th position. The implementation percentage of Punjab stood at 91.07 percent as it implemented 306 out of 340 reforms mentioned by DIPP. Moreover, the state has bagged 1st position in ease of setting up business by the World Bank in 2015.

Punjab leads in the following areas and provides businesses unlimited potential to choose Punjab as their base.

Gujarat is located on the west coast of India bordered by Rajasthan to the north, Maharashtra & Madhya Pradesh to the east, and the Arabian Sea to the west. It has a population of 67 Million with a GDP of $158 Billion.

Gujarat is the largest producer (35%), exporter (60%) of cotton in India. The state is also the third largest denim producer in the world. Peanuts, milk and sugarcane are some of the agricultural goods produced in Gujarat. Public listed companies such as Torrent Pharmaceuticals and Cadila Healthcare have their headquarters in Ahmedabad. 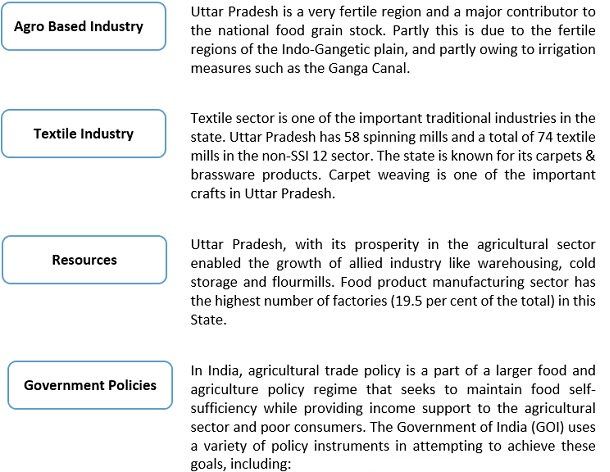 The National Policy on Agriculture seeks to actualize the vast untapped growth potential of Indian agriculture, strengthen rural infrastructure to support faster agricultural development, promote value addition, accelerate the growth of agro business, create employment in rural areas, secure a fair standard of living for the farmers and agricultural workers and their families, discourage migration to urban areas and face the challenges arising out of economic Liberalization and Globalization.