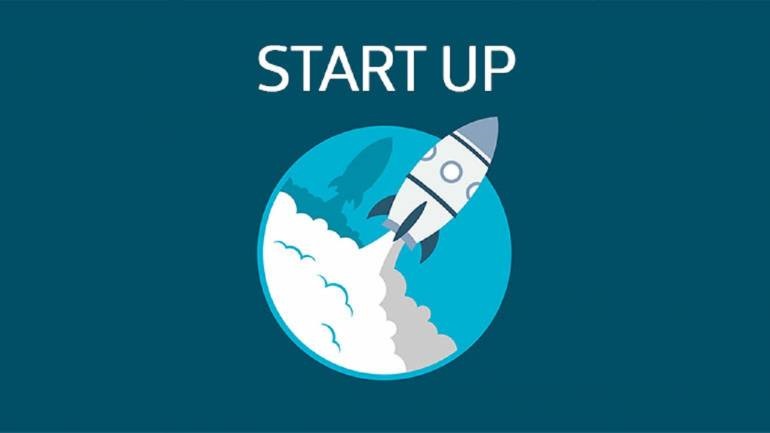 With a view to facilitate fund raising by startups, the Department for Promotion of Industry and Internal Trade (DPIIT) has proposed relaxation in the income tax laws.
These suggestions are part of ´Start up India Vision 2024´.
It has recommended amendments in Section 54GB (capital gain on transfer of residential property not to be charged in certain cases) and Section 79 (carry forward and set off of losses in case of certain companies) of the Income Tax Act.
It has suggested changes in Section 54GB of Income Tax Act to exempt proceeds on sale of residential properties from capital gains tax if it is used to fund a startup.

CBDT and GSTN sign pact to nab evaders
To nab tax evaders and reduce black money generation, the income tax department and Goods and Services Tax Network (GSTN) signed an agreement to facilitate exchange of data between the two.
The I-T department will share key financial information, including status of I-T return filings, turnover of business, gross total income, and turnover ratio among others with GSTN, the information technology backbone of the two-year-old indirect tax regime.
Besides, the two sides will decide on the modalities for “automatic”, “spontaneous” and “request based” exchange of data. The principal of I-T (systems) or director general of I-T (systems) will enter into a Memorandum of Understanding (MoU) with GSTN for sharing such information, The MoU shall also include different modalities such as confidentiality, timings, secure preservation, disposal after use, related to the exchange of data, the circular issued by the central board of direct taxes.

MCA brings more clarity on guidelines for reserving the name of the Company
The MCA has amended the Companies (Incorporation) Rules, 2014. In the revised Rule 8 for reservation of name of a company, the Ministry has elaborated the provision by inserting various illustrations. The Rule has been divided in to 2 parts – Rule 8A and Rule 8B.
Rule 8A deals with the undesirable names and Rule 8B limits use of words such as Board, commission, National, Republic etc. only after obtaining previous approval of Central Government.
While considering the application related to name approval the following illustrations must be considered otherwise the names shall be considered as undesirable and will not be approved.

RBI Releases Payments Systems Roadmap for a ‘Cash-lite’ India
A four-fold increase in digital payments, reduction in paper-based transactions, improved pricing, better customer grievance redressal mechanisms and establishment of new payment system operators (PSO) are among the list of twelve objectives the Reserve Bank of India seeks to achieve in the next three years.
The Payments Systems Vision 2022 document published by the central bank on Wednesday has laid out a comprehensive roadmap of initiatives to be undertaken by all stakeholders and governing bodies to ensure the successful completion of these objectives in this time.

Soon, Non-Banking Cos may Verify via eKYC
Digital finance companies could be allowed to verify customer antecedents through the Aadhaar database, according to a note that envisages grant of the electronic KYC facility to non-banking firms.
It will be a significant gain for mobile wallets, digital lending startups and others struggling to comply with customer verification banking guidelines.
The note, circulated by the Department of Revenue in the finance ministry, indicates that if non banking companies — bound by the Prevention of Money Laundering Act, 2002 — follow Aadhaar’s privacy and security standards, the government will consider providing them access to the biometric-based database.