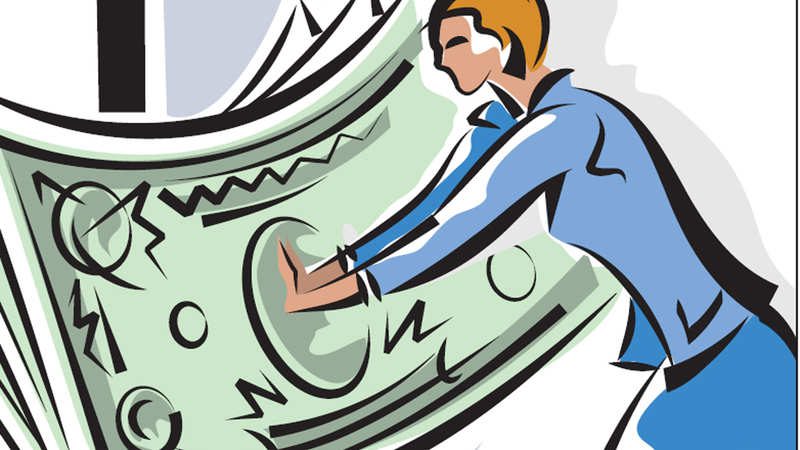 Efforts on to Make it Easier to Start Up, Do Business
A plethora of regulatory changes covering startups is in the works to reduce time spent on tax compliance by them to less than one hour a month along with easier incorporation processes and boosting the availability of global and domestic capital.
The Department for Promotion of Industry and Internal Trade (DPIIT) is in talks with the ministries of finance and corporate affairs, the Securities and Exchange Board of India (Sebi) and the Reserve Bank (RBI) over the new measures.
Startups currently need to comply with requirements such as filing returns for goods and services tax (GST) as well as other levies. They also need to ensure that they are observing other laws every month, all of which is time consuming and adds to the cost of innovators that often work on slim budgets.

TDS to be deducted on annuity payable to Overseas Citizens of India, NRI NPS subscribers
The pension fund regulator has clarified that the annuity payable from National Pension System (NPS) investments to Overseas Citizens of India (OCIs) will now be taxed at source in accordance with the rates applicable as per the Double Taxation Avoidance Agreement (DTAA) of the country where the annuitant resided.
This way by paying tax in the country of residence, a person may be exempt from paying tx in the country in which it arises. However, the person must refer to the DTAA carefully as it varies from country to country.

President gives assent to Citizenship (Amendment) Act, 2019
The President has given its approval to the Citizenship (Amendment) Bill 2019. The Bill seeks to grant Indian Citizenship to persons belonging to Hindu, Sikh, Buddhist, Jain, Parsi and Christian communities who have migrated to India after facing persecution on grounds of religion in Pakistan, Afghanistan and Bangladesh, if they fulfil conditions for grant of citizenship.

GST rate hikes may come in phases to reduce price pains
India could look at a calibrated increase in the goods and services tax (GST) rates to shield consumers from sudden price shocks, apart from minimising exemptions, as it seeks to lift tax revenue collections. A panel of officials on revenue augmentation, comprising officials from the states and the Centre, is reviewing the current rate structure.

5 taxpayer friendly initiatives taken by tax department in 2019
The year 2019 saw the government introducing various taxpayer friendly measures. Here is a look at some of the important steps introduced this year by the income tax department to make the life of the average taxpayer easier while interacting with the department.
Launch of e-Assessment Scheme
Facility to verify authenticity of tax notices
Allotment of e-PAN using Aadhaar card
PAN-Aadhaar interchangeability
Robust e-filing platform

Finance Ministry tightens purse strings for January-March quarter
The finance ministry has cut the amount various ministries and department can spend in the last quarter to a maximum of 25% of their budget estimate for the entire financial year, citing fiscal situation.
The earlier limit for the last quarter spending was 33%.
Also, within the 25% cap on spending for January-March, only a maximum of 10% of the total budget can be spent in March against 15% earlier, the economic affairs department has said in an official memo.