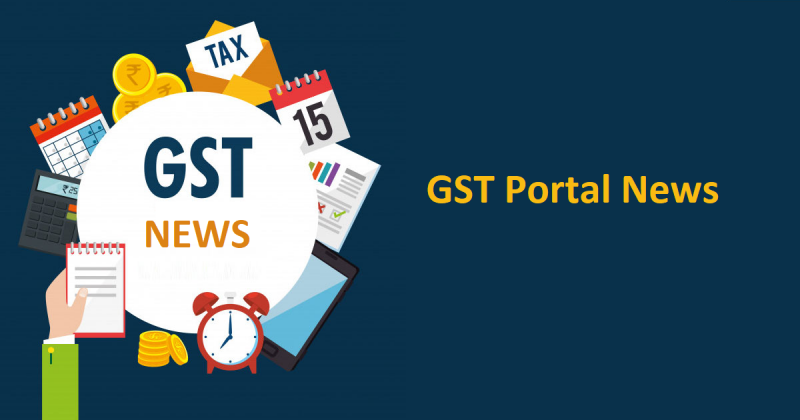 In terms of Rule 138 E (b) of the CGST Rules, 2017, the E Way Bill generation facility of a person is liable to be restricted, in case the person fails to file their GSTR-3B returns, for a consecutive period of two months or more. As you might be aware that the GST Council in its last meeting has decided that this provision will be made applicable for the taxpayers whose Aggregate Annual Turn Over (AATO, PAN based) is more than Rs 5 Crores. Thus, if the GSTIN associated with the respective PAN (with AATO over Rs 5 Cr.) has failed to file their GSTR-3B Return for 02 or more tax periods, up to the month of tax period of August, 2020, their EWB generation facility will be blocked on the EWB Portal. Please note that the EWB generation facility for such GSTINs (whether as consignor or consignee or by transporter) will be blocked on EWB Portal after 15th October, 2020. To avail continuous EWB generation facility on EWB Portal, you are therefore advised to file your pending GSTR 3B returns immediately.

Various measures including LTC cash voucher announced by FM to boost the consumer demand
Finance Minister Mrs. Nirmala Sitharaman has announced various measures to boost demand in the economy. The measures are focused to stimulate demand in a fiscal prudent way wherein some of these are focused on front-loading of expenditure while some are directly linked to increase the GDP.
The two apparatuses to increase the consumer demand are LTC cash voucher Scheme and Special Festival advance scheme. Under the LTC cash voucher scheme employees will be provided cash payment in lieu of LTC to be availed during 2018-21 and payment of fare depending on the class of entitlement will be tax free. To avail this scheme the employee is required to fulfil various conditions as provided in the scheme which includes that employees need to spend an amount of leave encashment and an amount of 3 times of cash equivalent of deemed fare on purchase of items/availing of services (carrying GST of 12% or more) through digital mode.

President nods to the Banking Regulation (Amendment) Act, 2020
The President has given his assent to The Banking Regulation (Amendment) Act, 2020. The Amendment Act brings the cooperative bank under the supervision of the RBI. It further allows RBI to initiate a scheme for reconstruction or amalgamation of a bank without placing it under moratorium.
Earlier, if a bank was placed under moratorium, it not only limited withdrawals by depositors, but also disrupted a bank’s lending operations.
According to the bill, the central bank’s banking regulations will be applicable to cooperative banks as well, which is expected to enhance the oversight of the co-operative banking sector which has seen many scandals in the past. Cooperative banks have been under the dual control of cooperative societies as well as RBI.]

OECD releases economic impact assessment of tax challenges arising from Digitalisation of economy
The OECD has released a report analysing the economic and tax revenue implications of the Pillar One and Pillar Two proposals currently being discussed by the OECD/G20 Inclusive Framework on BEPS (Inclusive Framework) as part of its work to address the tax challenges arising from the digitalisation of the economy. These proposals are described in the Pillar One and Pillar Two Blueprint reports. These Blueprints reflect the convergent views on many of the key policy features, principles and parameters of both Pillars, and identify remaining technical and administrative issues.

The Code on Social Security, 2020 gets assent of the President
Parliament has received the assent of the President on the 28th September, 2020 The Code on Social Security, 2020. The objective of the Code is to amend and consolidate the laws relating to social security with the goal to extend social security to all employees and workers either in the organised or unorganised or any other sectors and for matters connected therewith or incidental thereto.