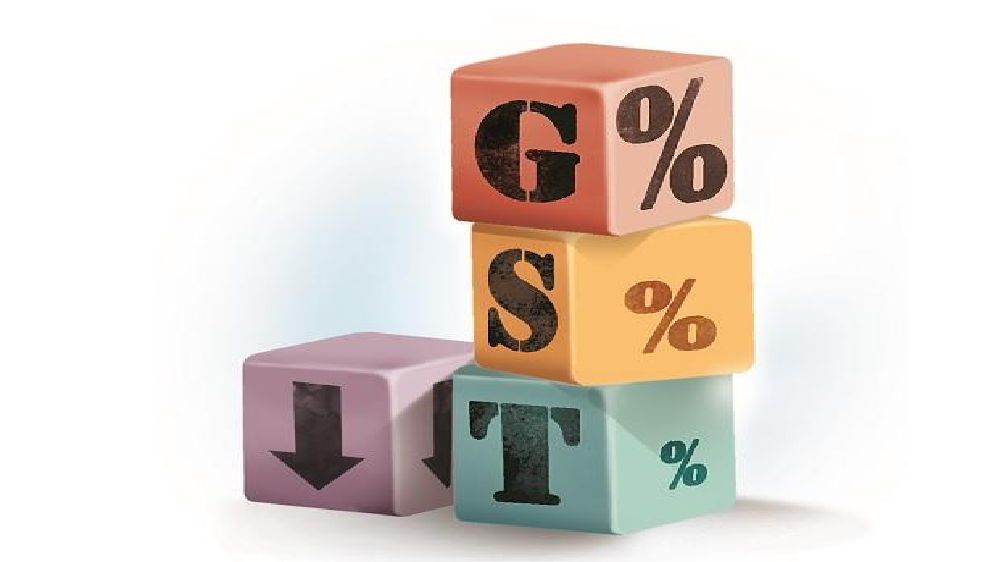 The government is looking into the application of the amended insolvency law for medium and small enterprises, and a decision will be made based on the recommendations of a committee set up the review the law, finance minister Arun Jaitley said on Tuesday.
Replying to a debate on the Insolvency and Bankruptcy Code (Amendment) Bill, 2017, Jaitley said the changes were needed as those who ran a company down to the ground and to insolvency could not be allowed back in management after paying a part of the amount.
“The same set of people would come back into management… Nothing would change except that the creditors have taken a haircut,” Jaitley said. The bill sought to replace an ordinance promulgated by the government last month to bar a certain category of persons from bidding for insolvent companies or their assets. This included those promoters who had a RBI-recognised non-performing loans against their name. Such promoters can become “eligible to submit a resolution plan” if they clear all the overdue amounts with interest and other charges relating to their nonperforming asset accounts.

US tax cut may find echo in Budget
The recently passed tax law change in the US is going to increase the pressure on the Narendra Modi government to move faster on its earlier commitment to reduce the corporation tax rate to 25 per cent. And, to offer more to India Inc for making local companies more competitive.
The US corporation tax rate has been reduced to 21 per cent, from 35 per cent. Experts say this increases pressure on Finance Minister Arun Jaitley to cut these rates in the coming 2018-19 Union Budget.
In the 2015-16 Budget, he’d promised a reduction in the corporation tax rate, from 30 per cent to 25 per cent, over four years. To that end, the government had laid down a schedule to simultaneously phase out exemptions to the corporate sector. There were corporation tax cuts only for small businesses in the 2016-17 and 2017-18 Budgets.

Taxman plans to match GST invoices to plug leakage
The GST Council may move the sales and purchase invoice matching system to the back end. It will do so to keep tabs on missing transactions and check over-claim of input tax credits in the goods and services tax (GST).
At present, assessees claim input credits themselves by filing summary input- output returns, and the tax authorities do not have any clue whether the claims are correct or not. The process of invoice matching was supposed to be done by the assessees, though it was deferred till March. However, slowing GST revenues have now prompted the government to design an alternative mechanism, under which tax officials will do the matching themselves.
“Instead of asking taxpayers to match invoices, we may do it ourselves at the back end. We may follow a risk-based approach; when the gross level of transactions does not match, we may match invoices,” an official said, adding the proposal was under consideration.
GSTR-1 (sales) and GSTR-2 (purchase) returns have to be matched with GSTR-3 to ensure that claims by taxpayers are correct. Both GSTR-2 and GSTR-3 returns have been postponed.

GST: Centre relaxes norms for rectification of tax returns
The finance ministry has permitted businesses to rectify mistakes in their monthly returns —GSTR3B —and adjust tax liability,amove that will help them file correct returns without fear of penalty. This relaxation will give an opportunity to businesses to claim tax credit correctly by rectifying the mistakes made initially while computing the goods and services tax (GST) liability. Businesses have been finding it difficult to assess tax liability correctly after India moved to the GST regime with effect from July 1, 2017.
Industry bodies have been demanding relaxation of norms and easier compliance provisions to help businesses adapt to the new system of filing tax returns online.

RBI issues master direction on Foreign Investment in India
Foreign Investment in India is regulated in terms of clause (b) sub-section 3 of section 6 and section 47 of the Foreign Exchange Management Act, 1999 (FEMA) read with Foreign Exchange Management (Transfer or Issue of a Security by a Person resident Outside India) Regulations, 2017 issued vide Notification No. FEMA 20(R)/2017-RB dated November 7, 2017.
These Regulations are amended from time to time to incorporate the changes in the regulatory framework and published through amendment notifications. Within the contours of the Regulations, Reserve Bank of India also issues directions to Authorised Persons under Section 11 of the Foreign Exchange Management Act (FEMA), 1999. This Master Direction lays down the modalities as to how the foreign exchange business has to be conducted by the Authorised Persons with their customers/ constituents with a view to implementing the regulations framed.
The person/ entity responsible for filing such reports shall be liable for payment of late submission fee for any delays in reporting.