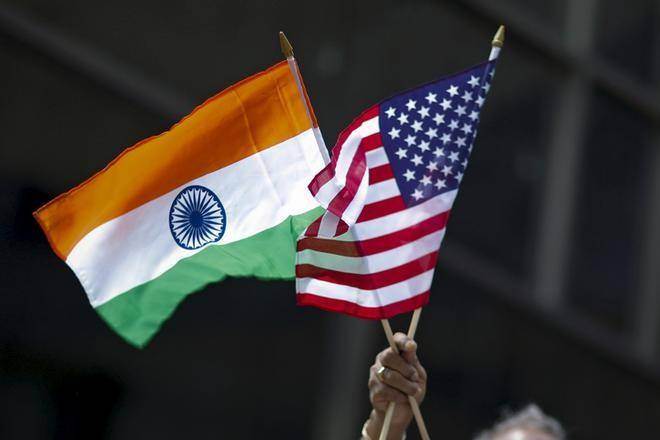 India and the United States of America have signed an Inter-Governmental Agreement for Exchange of Country-by-Country (CbC) Reports on March 27, 2019. The Agreement was signed by Shri P.C.Mody, Chairman, Central Board of Direct Taxes and Mr. Kenneth I. Juster, Ambassador of the United States of America to India on behalf of the two countries. This Agreement for Exchange of CbC Reports, alongwith the Bilateral Competent Authority Arrangement between the two Competent Authorities, will enable both the countries to automatically exchange CbC Reports filed by the ultimate parent entities of Multinational Enterprises (“MNEs”) in the respective jurisdictions, pertaining to the years commencing on or after 1 January, 2016. It would also obviate the need for Indian subsidiary companies of US MNEs to do local filing of the CbC Reports, thereby reducing the compliance burden.

CBIC clears air on sales promotion offers under GST
The Central Board of Indirect Taxes and Customs (CBIC) has issued a useful circular clarifying various doubts regarding sales promotion schemes under goods and services tax (GST) regime.
Another circular from its customs wing talks of introduction of next generation reform named ´Turant Customs´ —a comprehensive package of various elements that would be implemented from time to time in the next few months.
The Director General of Foreign Trade (DGFT) has discontinued issue of physical copies of advance authorisations and EPCG (Export Promotion Capital Goods) authorisations.
The Jawaharlal Nehru Customs House (JNCH) at Nhava Sheva has rationalised the procedures for reimport of exported goods.
The Ministry of Textiles has announced an improved scheme called Scheme for Rebate of State and Central Taxes and Levies (RoSCTL) on export of garments and made ups.

Deposit shall bear 8% interest rate: FinMin
The Ministry of Finance has notified the deposits made under the Special Deposit Scheme for non-government Provident, Superannuation and gratuity funds, w.e.f 01-04-2019 to 30-06-2019, shall bear interest at 8% rate. This rate will be in force w.e.f. 1st April, 2019.

Norms for e-way bills relaxed
The government relaxed the norms for e-way bills. Rules regarding validity have been changed, while a facility has been provided for auto-calculating the route distance. Under the goods and services tax (GST) regime, an e-way bill has to be generated if goods worth over Rs. 50,000 are transported.
Currently, an e-way bill valid for upto 24 hours for a distance of 100km, depending on the size of the vehicle. However, if the vehicle does not cover 100 km within 24hours, another bill has to be generated. For every 100 km travelled, the bill is valid for one additional day.
This has created problems. For instance, if a truck gets stuck in traffic or breaks down and is unable to cover 100km, another bill is required to be generated. Now, the government has enabled extension of the validity when goods are in transit.

Realtors get tax options for houses under construction
The new rate structure reduces the rate on affordable housing from 8 per cent with inputtax credit to 1 per cent without input-tax credit, and for other houses from 12 per cent with input-tax credit to 5 per cent without inputtax credit.
Houses costing less than Rs. 45 lakh, with space of 60 square metres in metros and 90 square metres in non-metro locations, would be termed affordable, the Council decided in a meeting in February.
Buyers would expect overall reduction in prices and may want to understand the basis of revised pricing. Industry would need to be cautious of anti-profiteering provisions and do a detailed analysis for the ongoing projects.
Builders would need to calculate and assess both the options on a project by project basis to decide what suits better. A single developer building multiple projects has been allowed to avail different rate structures for different projects.
For those under construction project owners who opt the old rate structure, the input-tax credit can be set off against tax liability in the normal sense.

Tax Refund in the Works for Exports to US
The government is considering a scheme to refund taxes imposed on India’s exports to the US that will suffer loss of competitiveness once the concessional duties enjoyed under the Generalised System of Preferences (GSP) are withdrawn.
A Rebate of State Levies (ROSL) kind of scheme, which would refund unrebated taxes that are included in the price of goods, would incentivise exporters and ensure India’s shipments do not drop. The unrebated taxes would be refunded through the drawback route.
“Leather, textiles, some lines of organic chemicals, and nuclear reactors and boilers are some sectors that are likely to face a disadvantage. The government may consider ROSL for these sectors,” an official in the know of the development said.