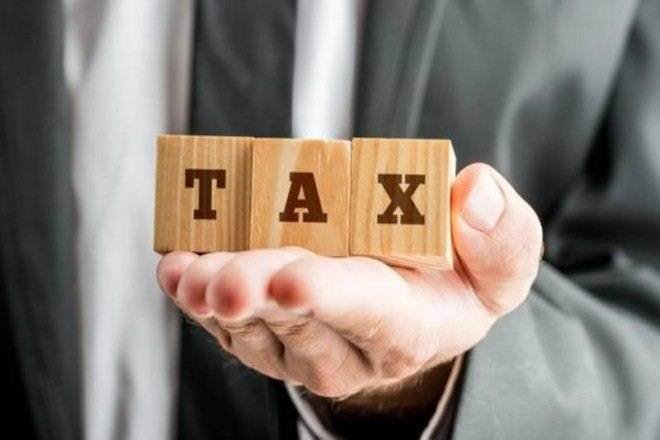 The government is likely to expand the scope of the equalisation levy, the so-called “Google tax”, to bring more digital transactions into the tax net in the upcoming budget to curb tax avoidance by multinational chartered accountant firms in mumbai. Online sales of goods and services; downloading of software, songs, movies and books; and online consumption of news are among the services that the government may consider for the levy.
“Internationally the trend is to bring more digital transactions into the tax net as multinational companies end up avoiding taxes. It was just a beginning last year when we introduced a six per cent tax on online advertisement,” said an official. The government has imposed a six per cent levy for business-to-business transactions on income accruing to foreign e-commerce companies from India for specified services like online advertisement. It has been imposed on non-resident companies without a permanent establishment for incomes exceeding Rs.1 lakh a year.
The government has earned Rs.100 crore in revenue on account of the equalisation levy so far. Companies like Facebook, Yahoo, Twitter and Google earn significant revenues from India from local advertisers. A committee set up by the Central Board of Direct Taxes to examine indirect taxation in India of e-commerce had recommended an equalisation levy of 6-8 per cent on 13 broad services based on the OECD’s Base Erosion and Profit Shifting guidelines.