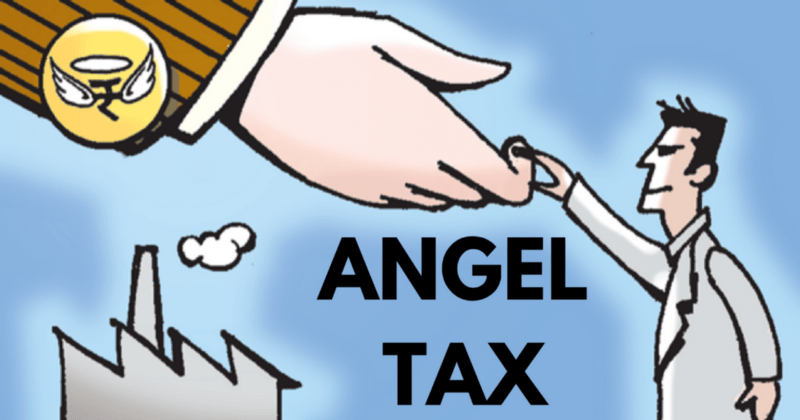 Facing flak from startups, the government may announce modifications to the “angel tax” law in the coming weeks. All startups accredited by the Department of Industrial Policy and Promotion (DIPP) will no longer be asked to pay angel tax, sources involved in the interministerial discussions said. Earlier, the rule said only those startups that had been given such an exemption by a government board would be excused. That is likely to change as the government is planning to exempt “any and all startups” (that qualify as startups according to prevailing norms) from the purview of the law. Further, the government is planning to remove the interministerial board that decides if a startup is innovative and worthy of tax breaks, and replace it with a body of experts from the Indian Institutions of Technology (IITs) and Indian Institutes of Management (IIMs). This body will review startups´ requests for sops and decide on the issue of fair market valuation of startups.

Soon, Parents will be Accountable for Audit of their Arms
Parent companies may have to keep a watch on the audit process of subsidiaries. Securities and Exchange Board of India plans to make it mandatory for auditors of parent companies to review the work of all the auditors of subsidiary companies before approved by the board.
A Sebi panel is working on this proposal following the IL&FS crisis, said a person familiar with the development.
The regulator, in its investigations, found that auditors of the parent companies were often oblivious to audit processes in subsidiaries. These units are usually audited by smaller chartered accountants. Globally, most large companies have a single audit firm, which is responsible for its consolidated financial statements.

Company Conversion to LLP a Transfer, Taxable: Tribunal
A new tax ruling threatens to challenge a strategy that allowed thousands of businesses and professionals to reorganise themselves and attract foreign investors.
This involved converting closely held companies into limited liability partnerships (LLPs) — a structure that was introduced a decade ago. While LLP was intended to help businesses to scale up, many were also allured by its ability to freely distribute profits to partners as dividend without deducting any dividend distribution tax.
The new ruling would force many companies to change tack.
In mid-November, a Mumbai bench of the Income Tax Appellate Tribunal said conversion of a company into LLP is covered by the definition of ‘transfer’ and therefore liable to capital gains tax.

MNC Units, Indian Firms Get Tax Notices for Receiving FDI
After slapping ‘angel tax’ notices on startups, the taxman’s attention seems to have turned to foreign direct investment (FDI) in multinationals and Indian companies where a ‘premium’ was paid over and above the ‘fair market value’ of shares.
The income tax department has started issuing notices to several companies that have received FDI, claiming that the ‘premiums’ they received on such transactions are ‘unexplained credits’ that can be held as income, people familiar with the development told ET.
This is similar to the so-called angel tax, which is applicable on capital raised by unlisted startups against issue of shares in excess of ‘fair market value’, on the ground that this excess amount is akin to “income from other sources”.

Govt. is planning to present full budget instead of vote-on-account in 2019
The Finance Ministry plans to present a full budget on 1 February, a senior government official said. Budget 2019, which will be the last by the present government ahead of the 2019 Lok Sabha elections in May, going by established practice should be a vote-on-account, with government seeking Parliament approval for expenditure from the Consolidated Fund of India for the interim period.
After sending an initial letter on October 18, 2018, the Finance Ministry sent reminders to Central Government departments and ministries to submit inputs by November 30, 2018 for the Finance Minister Arun Jaitley’s budget speech.

Govt ups NPS contribution to 14%, withdrawal now tax free
In a new year bonanza to 1.8 million central government employees, Finance Minister Arun Jaitley on Monday said the Centre has decided to enhance its contribution towards their pension corpus to 14 per cent from the existing 10 per cent and also made entire withdrawal amount tax free at the time of retirement.
The individual contributions, which will continue to be capped at a maximum of 10 per cent of the basic salary, will be exempt from taxable income under Section 80C of Income Tax Act.
The National Pension System (NPS) is a government sponsored pension scheme that was launched in January 2004 for government employees.