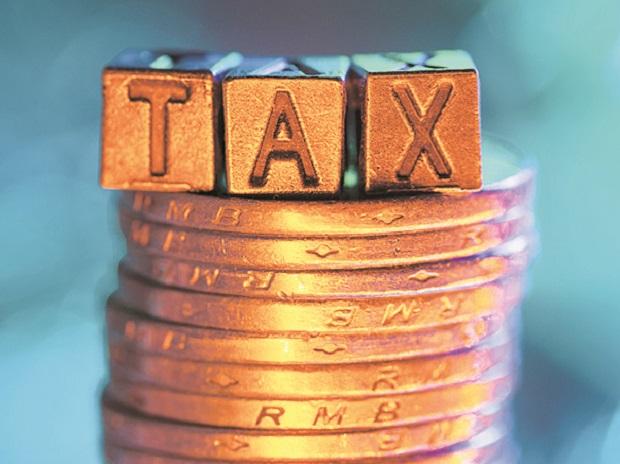 Foreign companies whose place of effective control are in India will have to shell out 40 per cent corporation tax against 30 per cent levied on domestic firms.
The Central Board of Direct Taxes has come out with clarifications for place of effective management (PoeM) through a notification for these companies.
Through PoeM, the government taxes companies located outside the country but controlled from India.
It applies to companies having annual turnover of more than Rs. 500 million.

Soon, govt to carry out KYC of company directors
Directors at companies will soon be required to share their personal mobile numbers and e-mail ids with the government as part of verifying their credentials, amid continuing efforts to weed out bogus directorships.
In a significant move, the corporate affairs ministry has decided to carry out KYC (Know Your Customer) process for all directors, including those who have been disqualified.
A new electronic form is set to be introduced specifically for the directors through which all required details have to be submitted to the ministry, according to a communication.
The e-form — DIR-3 KYC — would be “notified and deployed shortly” as part of updating the ministry’s registry.
After the deadline, the MCA 21 system would mark all approved DINs — allotted on or before March 31 this year — against which DIR-3 KYC form has not been filed as ‘de-activated’.

AAR Ruling a Tax Twist for Foreign Hotels
A significant judgement by the Authority of Advance Rulings (AAR) may have an impact on taxes to be paid by overseas hotel companies. AAR has held that Accor-owned FRHI Hotels & Resorts property Swissotel Kolkata will constitute a fixed place permanent establishment for FRHI and that its income from operations would be taxable as business profits in India. AAR said this is due to the degree of ‘control’ exercised by the foreign company over the Indian firm. FRHI asked AAR if payments received by it from the Indian hotel owner for provision of global reservation services would be taxable in India as ‘fees for technical services’ or ‘royalty,’ under provisions of the Income Tax Act, 1961 read with Article 12 of the India-Luxembourg double taxation avoidance agreement . FRHI ought a ruling only on the limited question of “taxability of fees for providing global reservation services.”

CBDT proposes clear-cut timelines under transfer pricing
The income-tax (I-T) department has proposed clear-cut timelines by which excess amount assessed by transfer pricing officials (TPOs) over what was declared by associated enterprises of multinational corporations (MNCs) has to be brought in India. These timelines relate to advance pricing agreements (APAs) and mutual agreement procedures (MAPs).
In the Union Budget 2016-17, the government has come out with a concept of secondary adjustments. This basically means that if there is primary adjustment either made by the TPO or suo motu by the companies, which differs from what was declared by companies earlier, the excess amount over Rs 10 million has to be brought back to India within a stipulated time.
Otherwise, there would be secondary adjustment, which means this excess amount will be deemed as loan by Indian entity to the associated enterprise and a notional interest would be levied on it.
Now, the Central Board of Direct Taxes had earlier said that the excess amount has to be returned within 90 days of filing of returns. But, then the question arose over what will happen in case of APAs and MAPs.
Now, the department, through a draft notification, suggested that the amount should be returned within 90 days of signing of APAs and MAPs.

India Notifies Rules for I-T Computation for Foreign Firms
The government has notified rules for computation of income tax for foreign companies if they have place of effective management in the country. According to tax experts, it brings clarity on various aspects of the new place of effective management (POEM) regime.
Central Board of Direct Taxes (CBDT) has notified a mechanism for calculation of written-down value, and computation of brought-forward loss and unabsorbed depreciation.
It has said a company would continue to be treated as a foreign company even after it becomes resident in India.
The notification has provided clarity to the foreign companies which shall be considered as a resident in India owing to its POEM being in India. It provides guidance in case any conflict arises in the application of provisions of the Act to such foreign company qualifying as a resident company vis-à-vis a domestic resident company.