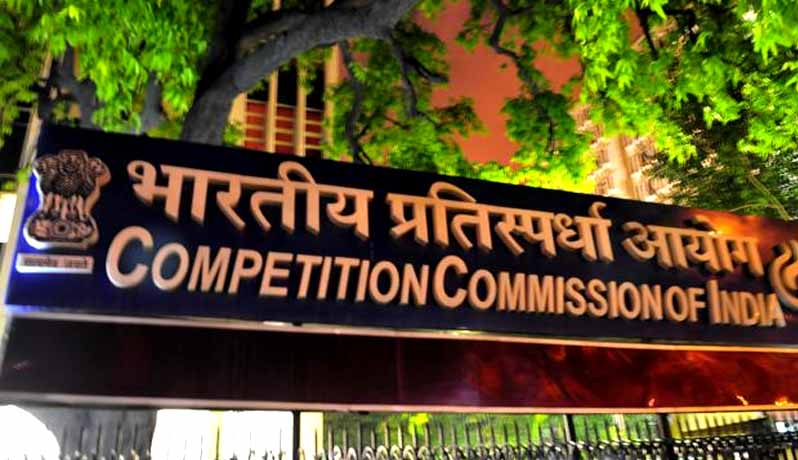 ‘End of tax terrorism’ was one of the political planks that had swung urban votes in favour of BJP in 2014. After four years, the government is making sure that the catchphrase does not come back to haunt it in 2019.
A few days ago, the chief of the Central Board of Direct Taxes (CBDT) — the finance ministry arm which serves as the apex body for Income tax (I-T) — directed all principal chief (I-T) commissioners to closely monitor and resolve all cases of ‘high pitched’ (or, unreasonable) tax demands.
These cases pertain to aggressive demands made by tax assessing officers (AOs) — often driven by stiff targets — on frivolous grounds or due to non-observance of principles of natural justice, non-application of mind and gross negligence.

Govt likely to withdraw FRDI Bill in this session
The government is likely to withdraw the controversial FRDI Bill in the ongoing session of Parliament in view of concerns over the ´bailin´ clause, which is feared to harm the interest of depositors, sources said.
The Union Cabinet, chaired by Prime Minister Narendra Modi, has given its nod for withdrawal of the Financial Resolution and Deposit Insurance (FRDI) Bill, 2017, they added.
The government is likely to withdraw the bill from the Lok Sabha in the current session of Parliament, which ends on August 10. The bill, introduced in the lower house on August 11, 2017, has a ´bailin´ clause, which some experts say has the potential to harm deposits in savings bank accounts.
GST panel puts off two issues
The GST ministerial panel led by Bihar Deputy Chief Minister Sushil Modi put off two key items — the reverse charge mechanism and digital payment incentives, indicating a slowdown in decision-making under the one-year-old indirect tax regime ahead of the impending elections.
The GST Council will meet on July 21 after more than two months to discuss issues including outcomes of meetings of the group of ministers (GoM).
The panel decided to omit the reverse charge mechanism (RCM) clause from the GST law under which registered taxpayers buying from unregistered taxpayers have to deposit the GST.
It recommended empowering the GST Council to impose the reverse charge mechanism only on a certain class of registered taxpayers.
CCI launches online guidance system for Merger and Acquisitions

The Competition Commission of India (CCI) has launched an online Guidance System for determining modifiability of merger and acquisitions in terms of the Competition Act, 2002. The Guidance System has been named as “Do it Yourself.
The online guidance system has been launched as part of CCI’s outreach initiatives and measures to simplify compliance requirements regarding combinations. The interactive online application has been developed based on relevant provisions of the Competition Act, 2002, relevant regulations issued thereunder and exemption notifications issued by the Ministry of Corporate Affairs. This application envisages a staged process to guide the stakeholders in determining whether a merger/acquisition is notifiable to CCI.
MCA imposes penalty on directors failing to file e-KYC on or before due date
In the Companies (Registration Offices and Fees) Rules, 2014, in the Annexure, after item VI relating to Fees for Removal of Names of Companies from the Registrar of Companies under section 248 (2) of the Act, in the Annexure, the following item shall inserted, namely:-
“VII. FEE FOR FILING e- Form DIR-3 KYC under rule 12A of the Companies (Appointment and Qualification of Directors) Rules, 2014.
Fee payable till the 30th April of every financial year in respect of e-form DIR-3 KYC as at the 31st March of immediate previous year- Nil
Fee payable (in delayed case). Rs. 5000
Note: For the current financial (2018-2019), no fee shall be chargeable till, the 31st August, 2018 and fee of Rs. 5000 shall be payable on or after the 1st September, 2018”
Auditor resignations under govt lens
The corporate affairs ministry is planning to frame rules to make independent directors more accountable for malpractice. Besides, it is also mulling action against 42 auditors that have resigned from companies. According to a ministry official, an independent director cannot say he does not approve of what is happening in the firm, and must put his foot down. The ministry has already moved the National Company Law Tribunal against seven independent directors. Once the judgment is issued, the ministry will notify the new rules for independent directors. According to the Companies Act, 2013, independent directors must constitute one third of the board of every listed public company.