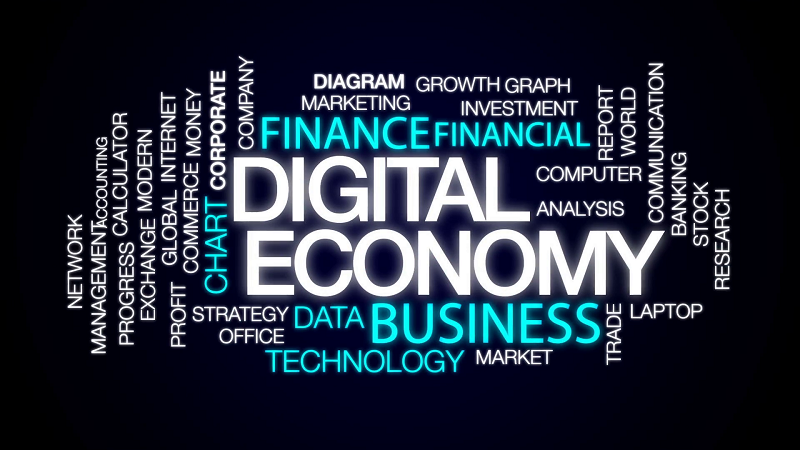 The United Nations has released Digital Economy Report of the United Nations Conference on Trade and Development, which examines the implications of the digital economy, especially for developing countries. The Report provides valuable insights and analyses to support policymakers at the national and international levels to ensure that no one is left behind by the fast-evolving digital economy.

GST Cut for Outdoor Catering on the Cards
The Goods and Services Tax Council is likely to consider reducing the tax rate on machine-made matchsticks to 12% and outdoor catering to 5% at its meeting on Friday, from 18% for both at present.
The council will also consider a proposal for tax cuts on some defence equipment, a senior official with a state government said.
A committee on the information technology backbone for GST will make a detailed presentation before the council. Among other suggestions, it may propose a two-year moratorium on filing of annual returns for businesses with less than Rs 2crore turnover.

Govt launches updated tech scheme for MSMEs
The government has launched the updated Credit linked Capital Subsidy Scheme (CLCSS) to allow micro, small and medium enterprises (MSMEs) access to capital.
MSME Minister Nitin Gadkari announced the government would prepare a final report on the recommendations of the U K Sinha committee, which had been set up by the Reserve Bank of India (RBI) to suggest expeditious ways to strengthen MSMEs, within the next eight days.

Govt. allows 100 % FDI in coal sector through automatic route
The Govt. of India has reviewed the extant FDI policy whereby it has been decided to allow 100 per cent FDI in coal mining sector through automatic route. This would help the foreign investor to tap coal and mining sector as well.
Following new Clause 5.2.3.3.2 (iii) is added under other conditions of Para 5.2.3.3.2 of FDI Policy: “Associated Processing Infrastructure” as contained at Para 5.2.3.2 above includes coal washery, crushing, coal handling, and separation (magnetic and non-magnetic).”

‘Faceless’ Tax Assessment Pilot Likely From Oct 8
If you are a taxpayer in Mumbai, New Delhi or Ahmedabad, it’s likely that tax officer assessing your income could soon be doing so from anywhere in the country.
Taking the first concrete steps toward “faceless tax administration,” the Central Board of Direct Taxes (CBDT) has given its approval for a programme that will kickstart the ambitious plan for jurisdiction-free assessment, which is aimed at reducing the scope for corruption by eliminating the need for face-to-face interaction between officers and tax payers.

Govt Wants Auditors to Make a Clean Breast of All Findings
Auditors of companies overseen by the National Financial Reporting Authority (NFRA) will need to disclose their findings separately as the government looks to address audit-related concerns and step up transparency.The government is set to notify a new form that will require auditors to file key findings in respect of companies and any adverse comments and observations, among other details. The proposed disclosure form is designed along the lines mandated by the Public Company Accounting Oversight Board in the US.

High-Level Panel to Study Merger of NRI & FPI Routes
The government plans to appoint a high-level committee to look into merging the non-resident Indian (NRI) and foreign portfolio investor routes, said three people aware of the matter. Finance minister Nirmala Sitharaman had announced in the July budget that the investment avenues would be merged to give NRIs seamless access to Indian equities.
A committee set up by Sebi had recommended a merger in September 2018.
The proposed government panel will have officials from RBI, department of economic affairs (DEA) and Sebi. It will explore whether NRIs can be given leeway in terms of compliance since the FPI regime is designed for institutional investors while the former are typically individuals.