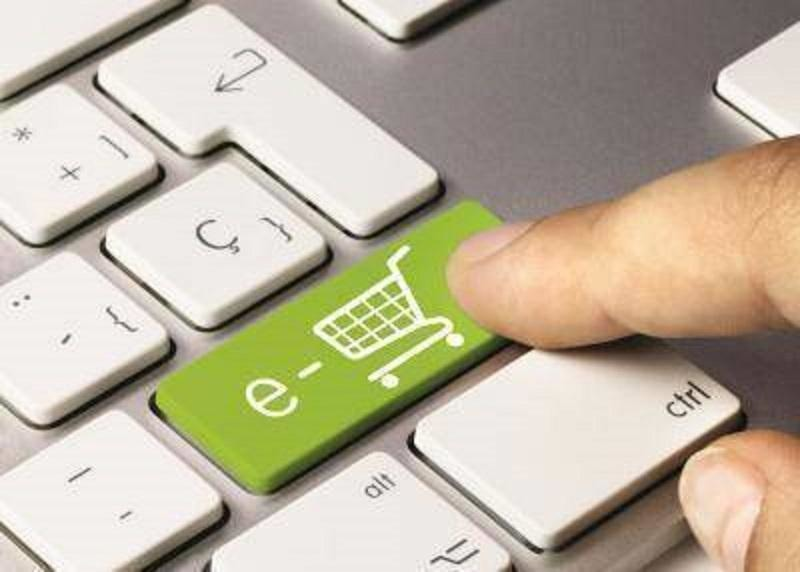 India Inc, in particular ecommerce platforms such as Amazon and Flipkart, may need to prepare for withholding tax provisions in two months under the goods and services tax (GST).
The tax deducted at source (TDS) and tax collected at source (TCS) provisions had been put on hold following petitions by industry that this would increase the compliance burden.
But with the GST regime stabilising, these provisions may be imposed from July 1, said a senior government official.
The TDS provision mandates that notified entities have to deduct up to 1% state GST and 1% central GST on intrastate supplies of over Rs. 2.5 lakh.

GST Council to take up sugar Cess
The GST Council will at its meeting today consider a proposal to impose a sugar cess to compensate cane farmers. The proposal by the ministry of consumer affairs, food and public distribution for a 5 per cent sugar cess will be outside the purview of the compensation cess under the goods and services tax, and hence will need a separate law. “The sugar cess proposal will be taken up by the council. It will be a different cess from the compensation cess and will need a separate act of Parliament or by way of a provision in the Finance Act,” said a government official. The government may choose to go ahead with this by way of an ordinance, he added. Currently, only the compensation cess is within the purview of the GST law, and is levied on a handful of luxury and demerit items in the 28 per cent GST slab to compensate states for the revenue shortfall due to GST implementation for the first five years.

Govt advances deadline for GST seller returns
The government has advanced the deadlines for filing of seller forms under the goods and services tax, GSTR1, for April, May and June, in comparison to those given for previous months. GSTR1 for the month of April will have to be filed by May 31. Earlier, 40 days were given for filing these, which would have made June 10 the deadline. Returns for May have to be filed by June 10 and for June by July 10. So, only 10 days after the month ends, against the earlier 40 days. Abhishek Jain, indirect tax partner at consultants EY India, said businesses take four of five days to close the accounts after the month ends. Leaving them five or six days to file the return.
However, the government has not changed the deadline for filing GSTR3B. These are to still be filed by the 20th of the following month.

A fortnight after the market regulator tightened rules around non-resident Indian (NRI) investments in the domestic market, several foreign funds have come under the scrutiny of the Securities and Exchange Board of India (Sebi). According to sources, the regulator has sought investment and end-beneficiary-related information of foreign portfolio investors (FPIs) from their custodians. Sebi wants to crack down on those NRI-managed funds that are also used to channel money belonging to persons of Indian origin (PIO). Sebi’s FPI regulations prohibit any foreign fund from being controlled by a PIO or NRI. Such entities are allowed to obtain an FPI licence on condition that they act only as investment advisors and do not invest their money. However, global funds typically ask fund managers to put up some seed capital, called skin-in-the-game in industry parlance. In order to meet this obligation and to avoid regulatory scrutiny, several NRI fund managers have infused seed capital through innovative structures like limited liability partnerships (LLPs).

LTCG tax: No STT likely on employee stock options plans, inherited shares
The income-tax (IT) department has proposed to exempt employee stock options plans (ESOPs) given till January 31, 2018, from the securities transaction tax (STT), while availing the benefits of grandfathering and threshold exemption in long-term capital gains (LTCG) tax at 10 per cent.
Also, listed shares received through family succession or will of the deceased and acquired till January 31 will not attract STT. The department has sought comments on these proposals by April 30.
The new tax is imposed under Section 112 (A) if listed securities are sold in the current financial year subject to exemption of Rs 100,000 of capital gains. Besides, there is grandfathering of capital gains made till January 31, 2018, or in other words, there is no LTCG tax on these gains.
However, if STT is not paid on these shares at the time of purchase, LTCG tax is imposed under Section 112 — 10 per cent without indexation and 20 per cent with indexation. Here the Rs 100,000 concession and grandfathering benefit are not available.

Subscribers can use NPS fund for setting up business
The Pension Fund and Regulatory Development Authority (PFRDA) on Thursday said NPS subscribers will now have the option to partially withdraw funds from their accounts for pursuing higher education or setting up new businesses.
The decision was taken at the board meeting of the PFRDA last week.