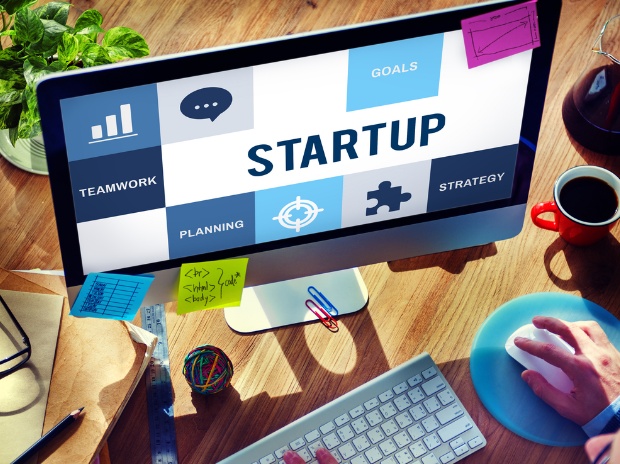 Since a start-up gets high investment because of its idea, applying Section 56(2)(viib) to recover the tax on pretext of inflated valuation would be prejudicial to the interest of the start-up. Startups to file new Form-1 and Form-2 in order to claim tax incentives.
The application in Form-1 shall be filed along with prescribed documents before CBDT to obtain a tax exemption certificate under Section 80-IAC. The Form-2 shall be filed by the start-up to claim exemption from the applicability of Section 56(2)(viib). No tax shall be levied on start-up in respect of angel funding, if following conditions are fulfilled by the start-up:
A. The aggregate amount of paid share capital and share premium of the startup doesn’t exceed Rs. 10 crore
B. The investor who proposed to subscribe shares of startup has average returned income of Rs. 25 lakh or more in last 3 financial years or its net worth is Rs. 2 crore or more on the last date of preceding financial year.
C. Startup has obtained a valuation report from a merchant banker specifying fair market value of shares in accordance with Rule 11UA of the Income-tax Rules, 1962.

Govt Sets FDI Norms for Unregistered Fin Services Cos
The government on Monday fixed minimum overseas capital requirement for certain class of unregistered and unregulated entities offering financial services under the foreign direct investment regime. The minimum FDI capital is $20 million for unregistered/exempted entities engaged in ‘fund based activities’. In the case of unregistered entities engaged in ‘non-fund based’ activities the threshold is $2 million, an official release said. For the minimum capital requirement, fund based activities include merchant banking, stock broking, asset management, venture capital, and credit card business.

Exporters to apply for LUT in Form GST RFD-11 only in online mode
There is a big relief for exporters regarding furnishing of Bond or Letter of Undertaking for exports. The registered person (exporters) shall fill and submit FORM GST RFD-11 on the common portal. An LUT shall be deemed to be accepted as soon as ARN is generated. Further, no document needs to be physically submitted to the jurisdictional office for acceptance of LUT.

Intra-state e-way bill rolled out in five states
E-way bill requirement for intra-state movement of goods has been rolled out in five states from Sunday.
The bill for inter-state movement of goods valued over Rs 50,000 was rolled out on April 1. The Goods and Services Council had decided on a staggered roll out of intra-state e-way bill starting with five states — Gujarat, Uttar Pradesh, Andhra Pradesh, Telangana and Kerala.
From midnight till 5 pm on Sunday, about 0.24 million e-way bill (both inter state and intra-state) was generated on the portal, an official said.
The official said there was not much increase in the generation of bill on Sunday on account of intra-state roll out.
On the day of inter-state roll out of e-way bill on April 1, about 0.28 million such bills were generated in 24 hours.

IT warns salaried class against filing wrong ITRs
The Income Tax (IT) Department on Wednesday cautioned salaried class taxpayers against using illegal means like underreporting of income or “inflating” deductions, while filing their returns, stating violators will be prosecuted and their employers will be intimated to take action against them.
The Central Processing Centre (CPC) of the department in Bengaluru, that receives and processes the IT returns (ITRs), has issued an advisory specifying such taxpayers should not “fall prey” to unscrupulous tax advisors or planners who help them in preparing wrong claims to get tax benefits.
Calling it a “cautionary advisory” on reports of tax evasion by underreporting of income or inflating deductions or exemptions by salaried taxpayers, the department said such attempts “aided and abetted by unscrupulous intermediaries have been noted with concern”.

FDI threshold set at dollar 20 mn for merchant banking
Foreign direct investors, keen on pumping money in merchant banking or asset management, have to bring in a minimum of $20 million. The Centre has fixed a threshold of $20 million for foreign direct investments (FDIs) in unregistered fund-based activities such as merchant banking, underwriting, portfolio management services, stock broking, and asset management. The fund-based activities also include venture capital, custodian services, factoring, leasing and finance, housing finance, credit card business, micro credit, and rural credit. On the other hand, threshold for non-fund activities, such as investment advisory services, financial consultancy, forex broking, has been set at $2 million.