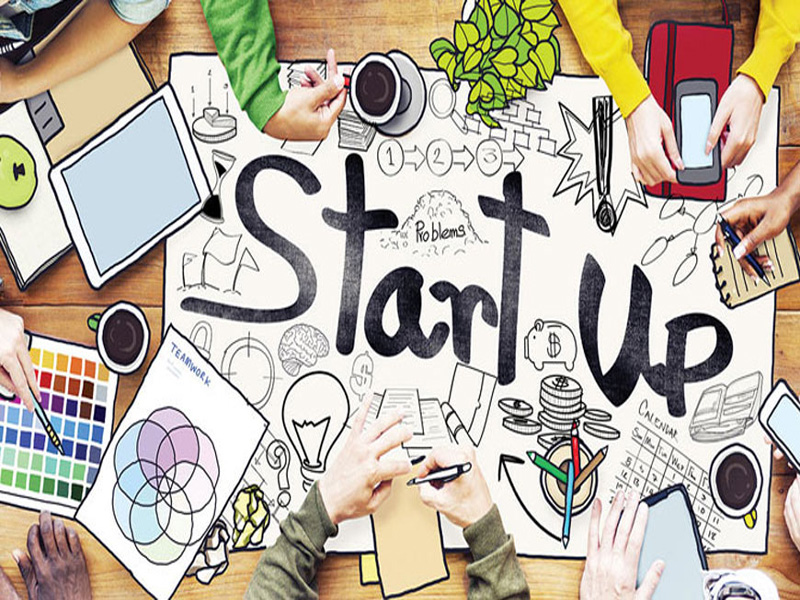 Startups that have been ordered to pay tax despite valuations being marked down in recent funding rounds are challenging the demands, complaining that the move runs counter to the government’s campaign to encourage entrepreneurial spirit.
With startup fever having waned over the past year or so amid concerns over profitability and competition, valuations have declined sharply. Last month, the tax consultancy firms in Delhi department challenged such reductions at about 100 startups and issued orders seeking 33% tax at the elevated levels that prevailed earlier.
Some startups have moved the income-tax tribunal against the notices while others have approached their advisers and could seek legal recourse in the coming days.
Lets Recycle, an Ahmedabad based and Aavishkaar Ventures-backed waste management startup, was among those to get the tax demand and has challenged it at the Income-Tax Appellate Tribunal. “Entrepreneurs don’t understand I-T notices as they have to struggle daily to improvise business processes,“ said Lets Recycle founder Sandeep Patel. “When I-T (income tax) acts this way, investors will be sceptical to invest, entrepreneurship will never be born and startups will never become (large) enterprises.“ He said his startup directly or indirectly employs 1,650 waste pickers, among them 200 from the weaker sections of the society in chartered accountant firms in mumbai.